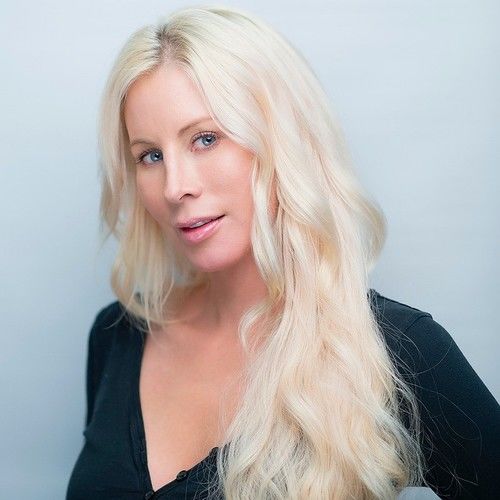 Natalie Paige Bentley is an award-winning filmmaker, actress and recording artist. Bentley’s most recent success has been the digital release of her award-winning short film, “The Mermaid,” written, directed, produced and starring Bentley. With over 3.5 million views on YouTube, “The Mermaid” has been awarded with over 14 awards for her production, direction and viral success. Her production of “The Mermaid” led to the inspiration behind “La Sirena” television series created by Bentley, currently in development.

Natalie’s feature film “City of Motherly Love” had its theatrical & DVD release in 2010. Other releases have included, a collection of her
award-winning short films, “Land is my Soul,” which took part in the Land Trust Alliance competition in 2016. As an accomplished equestrian, her work has led her behind the camera to capture the competitive world of equitation and the sport of horseback riding. Natalie has continued to branch out in her career as a multimedia artist.

Her work as an accomplished recording artist, including her pseudonym, Trillium Vein, was the embodiment of her artistry, combining her work as a filmmaker, actress and published author. Trillium Vein’s 2012 multimedia release, “Once Upon a Time,” was packaged with a
40-minute featurette film, storybook & interactive website. Her music videos have been on rotation w/ MTV2, , & Fuse.tv as well as international recognition. Trillium Vein’s multimedia book release was awarded Domtar's Award of Excellence 2013 and ForeWords Multimedia Book of the Year 2013 for her "Once Upon a Time" release. Her 2017 album release, AMAUROTIC, under her name Natalie Paige Bentley, was released yet another 12-minute musical film experience.

Bentley has directed and produced numerous award-winning music videos for various artists under her production company, NPB Entertainment Group, including her continued work for various charitable organizations, including the works of the late Nikola Tesla. Her feature film screenplay, “Katharine to Tesla” was awarded the 2012 Tesla Spirit Presidents Award from the Nikola Tesla Foundation.
For more information about Natalie Paige Bentley and NPB Entertainment Group, please visit 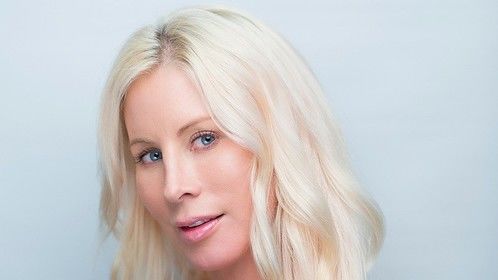 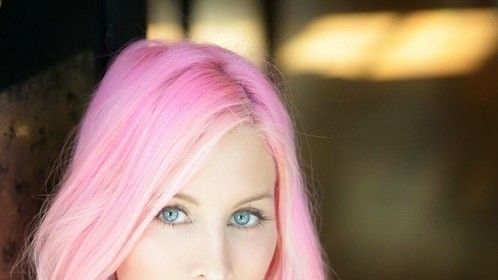 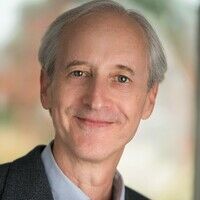