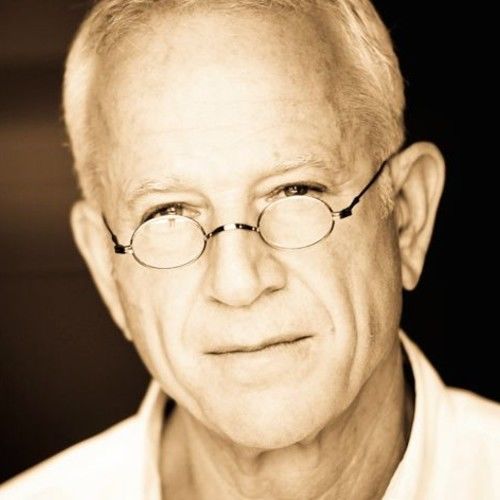 He has produced some of Hollywood’s biggest box-office hits, generating well over One Billion Dollars in worldwide revenue, receiving multiple Academy Award nominations, People’s Choice Awards, a Golden Globe and various other awards.

Long before Gary produced his first low-budget film “Cannibal Women in the Avocado Jungle of Death”, he founded his own literary management firm representing talent -- writers, directors and select actors -- across film and television.

Gary recently authored Conquering Hollywood: The Screenwriters Blueprint for Career Success, the top-selling book teaching aspiring creative talent how to turn their talent into a business and a career.

As strategist and storyteller, Gary’s consults companies and startups in media, entertainment and technology, and is a devoted champion and mentor to aspiring screenwriters and other creatives through his recent course-works and live interview series: Breaking Into Hollywood.

In addition to the slate of films Gary later produced at various major studios – including PRETTY WOMAN which went on to become the highest grossing live-action film in Disney’s history -- he also served as president of , an Internet entertainment company successfully funded at $50MM.

Attorney-turned-filmmaker, Gary’s spoken at TEDx, been invited to the Annenberg Forum, served as Vice Chairman of The Elevision Network, been published by the Huffington Post as well as Inc. magazine, was a contributing author for the Napoleon Hill Foundation’s newest publication “Stickability”, as well as Harper Collin’s “The Writer Got Screwed (but didn’t have to)”. 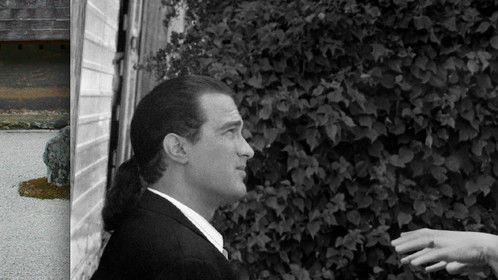 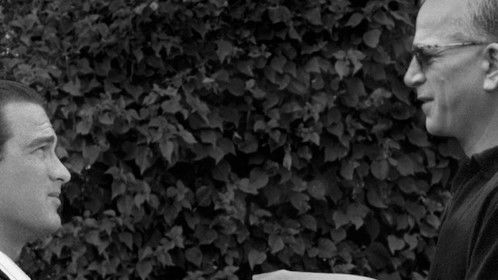 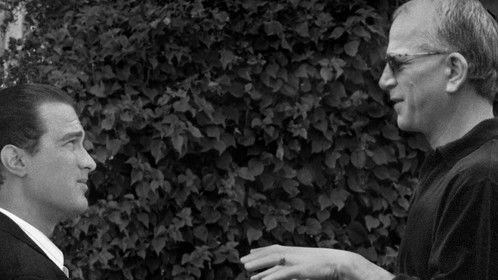 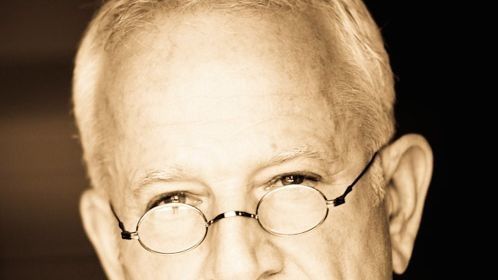 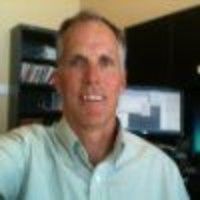 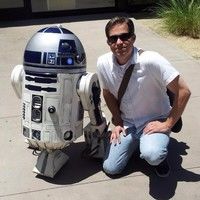