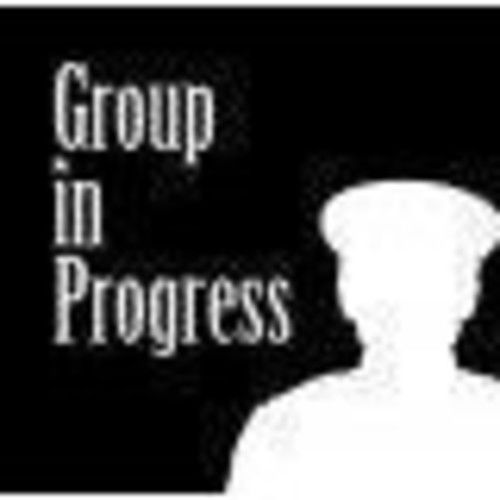 Graduate of Loyola Marymount University with a degree in Irish Literature. While there he met Billy Samoa Saleebey, whom he collaborated with on "Rolling." Acted in numerous stage plays while at LMU including "The Kentucky Cycle" and "The Baltimore Waltz." Directed the 2004 off-Broadway revival of Michael Weller's 1972 anti-war play "Moonchildren." Currently developing two feature length screenplays for a major studio. 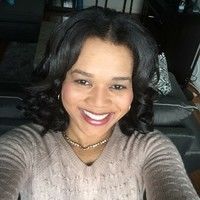