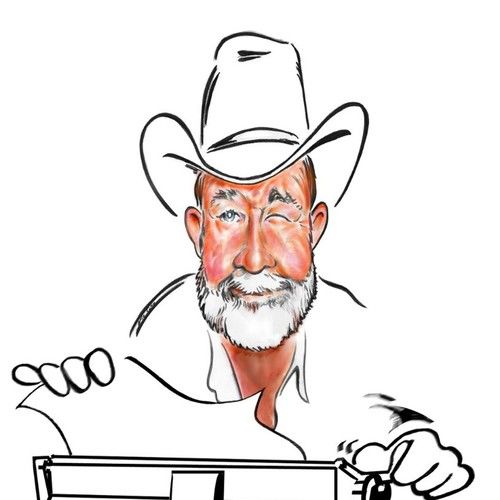 STEPHEN LODGE, author of Shadows of Eagles, the World War II POW escape thriller set in the state of Texas - Texas Rangers on horseback vs. fleeing Nazi prisoners; the modern-day cattle drive tale, Charley Sunday’s Texas Outfit!; and the coming of age in the modern west novel, Nickel-Plated Dream; plus his semi-autobiographical And Action!, a collection of stories and photographs relating to his life in the Hollywood Motion Picture Industry. Steve is also the co-writer of Kenny Rogers' only down-and-dirty Western epic, the CBS Movie of the Week, Rio Diablo, co-starring Travis Tritt, Naomi Judd and Stacy Keach.

His first major Motion Picture screenwriting credit was the United Artists feature, The Honkers, starring James Coburn and Anne Archer. Soon after, he was writing, producing & directing his own film, One Block Away. Another of Lodge's films, Kingdom of the Spiders, starring Star Trek's William Shatner, has gone on to become a favorite late night TV cult horror classic.

Growing up, Steve rode his horse around Northridge, California, when the San Fernando Valley was mostly wide-open spaces. He was influenced greatly by "B" Westerns as a youth; wanting to be an actor from a very early age he found visits to movie sets fascinating. The gift of an 8mm movie camera at age 10 allowed him to write, direct and star in his own "Productions". He began his professional acting career at 12; at age 16 he performed at Hollywood's Famous Corriganville Western Street, Back Lot Movie-Ranch.

After college, Columbia Pictures hired Steve; his interest in writing had been seriously developing since high school. During his two-years at Columbia, he was Assistant to the Producer on TV's Camp Runamuck. After that, he would spend several seasons as a Motion Picture Costumer with the popular Network TV series, The Fugitive.

Steve has spent his entire life around the movie business, working on numerous TV series, Movies of the Week, and major features—all the while writing, and selling his scripts

Steve presently makes his home in Rancho Mirage, California, near Palm Springs, where he lives with his wife, Beth, and their two dogs, Misty and Crystal. Since moving to the desert, he has written, produced & directed a 90-minute TV special, Bordello; authored a number of articles for various magazines; and completed additional screenplays, including adaptations for three of his novels, Shadows of Eagles, Charley Sunday’s Texas Outfit, and Nickel-Plated Dream. 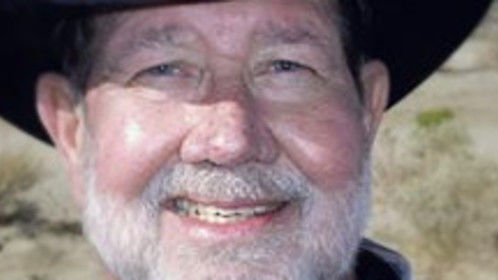 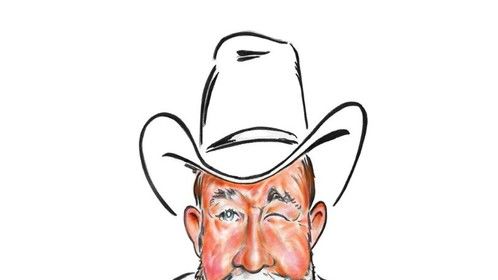