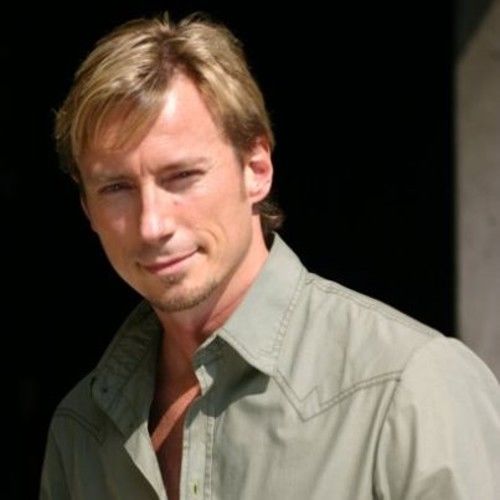 A graduate of the Music Program at MacEwan University, Mike began his music career in his teens as a performer in rock, country, and jazz bands before working as a songwriter for various artists in Quebec. There he worked closely with Myles Goodwyn of legendary Canadian rock band April Wine, among other top-level songwriters and producers. 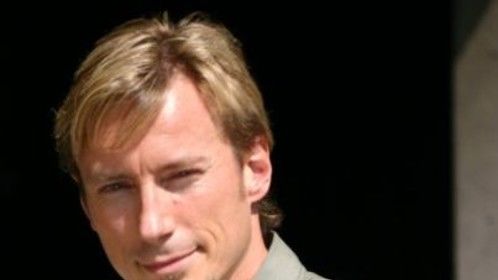