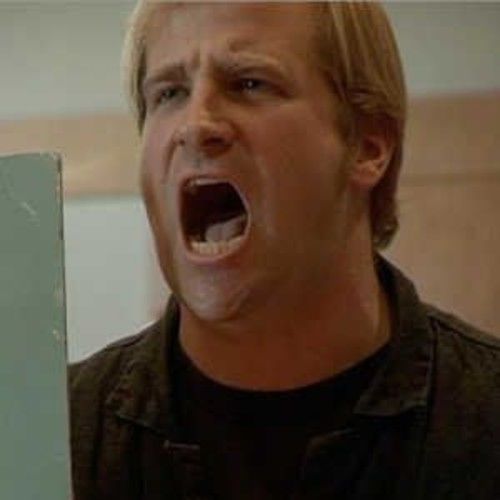 Daemen College Associate Professor Christian Brandjes is the Artistic Director of the Buffalo Soundpainting Ensemble, a collaborative ensemble that conducts performance experiments with non-linear narrative, ensemble scripting and its relationship to improvisation. He has been a member of Actor's Equity Association since 1993, and has performed extensively in the regional theater as well as in several professional ensembles, including as a company member at StageWest in Massachusetts for three years before leaving to be a founding member of the Blue Hill Performance Ensemble in the Berkshires. He has been Soundpainting with Walter Thompson since 1998, when he was introduced to the language through his work with the Irondale Ensemble Project, an off-Broadway ensemble that focuses on improvisation and political theater.
He has taught the Suzuki Method of Actor Training at U. Mass Amherst, Hampshire College and Brandeis University, and Improvisation at the American Musical and Dramatic Academy, Daemen College and the New York City public schools.
His primary research interests include Improvisation, Extended Vocal Technique, Ensemble-Created Theater and theater as a vehicle for social change. 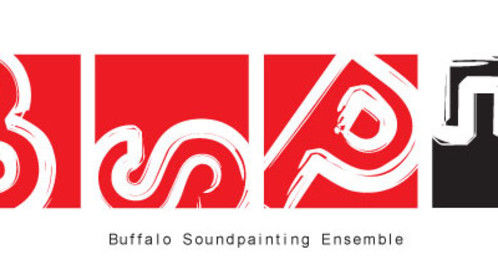 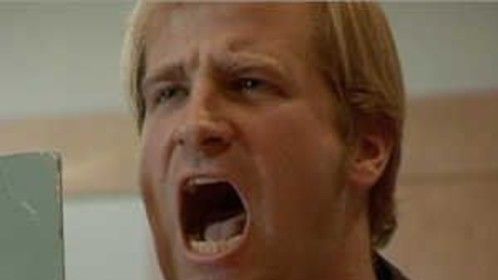