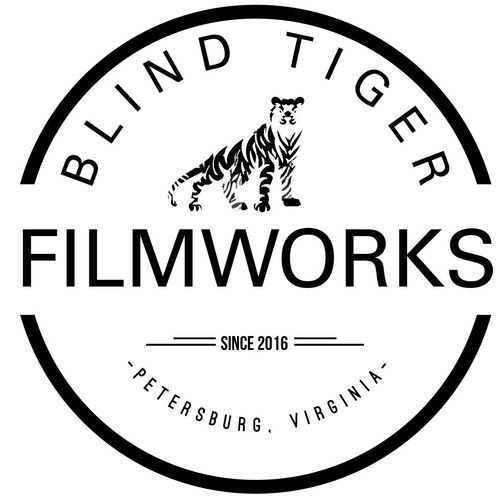 I am an independent film producer and the co-owner of both Stormcatcher Films and Blind Tiger Filmworks. I have produced four feature films, two of which were released through Lionsgate and one that premiered on SyFy channel. Recently I co-founded Blind Tiger Filmworks located in Petersburg, Virginia. The studio is a turnkey facility dedicated to helping independent filmmakers. We provide the grip and electric equipment necessary to produce an independent film, along with a unique twist, lodging for cast and crew. The studio also has traditional elements typically found in full service studios (sound stage, hair & makeup, kitchen, offices and wardrobe, etc...). It's now more important than ever to work in conjunction with one and another in reshaping the landscape of the independent film industry in a manner that all parties can prosper. 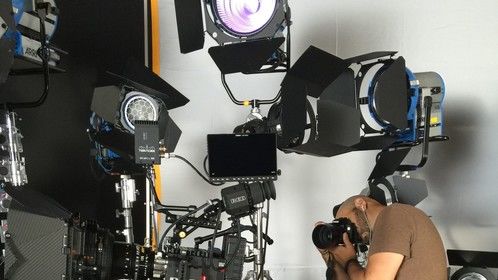 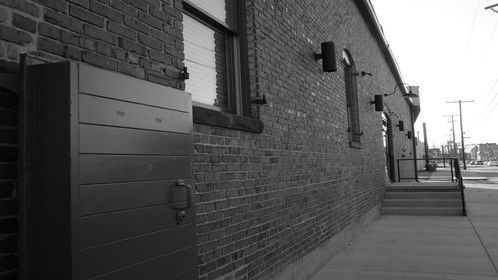