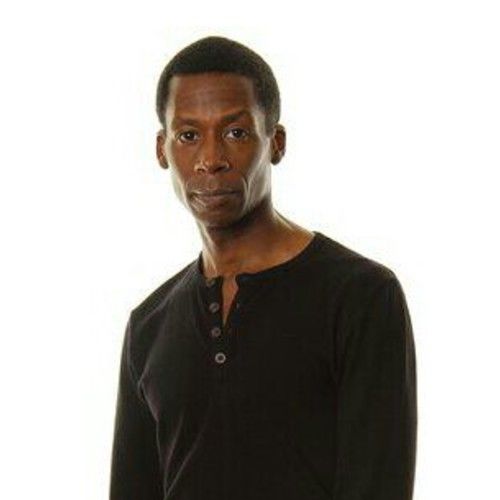 As a child, Rudy loved the dramatic arts. From the age of 11, in his secondary school, he Studied drama so intensely, it became his favourite subject. Upon leaving school, he joined a theatrical group putting on 3 productions a year for the 5 years he attended (The Gasworks Youth Theatre production Group), which infused his passion even further. So he enrolled in the North London theatre company (Anna Scher), learning even more workshops techniques for TV & Theatre productions. By the mid nineties, after joining and performing for, he was made a member of "The Friends of Waterman's Performance Group" Steering Committee, responsible for putting together the theatre company's future productions. Now! it has all lead to him performing alongside some great stars from Bollywood to Hollywood. One thing he has for sure always known to be true, and inspiring is whilst doing it all, the tonnes of talented people he has the pleasure of working alongside is truly inspiring. LIVE YOUR DREAM! 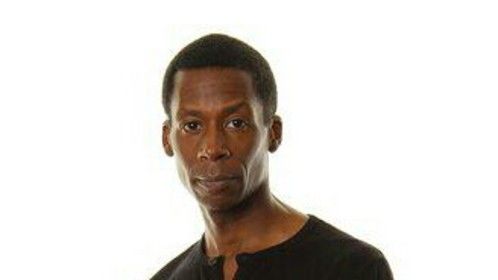