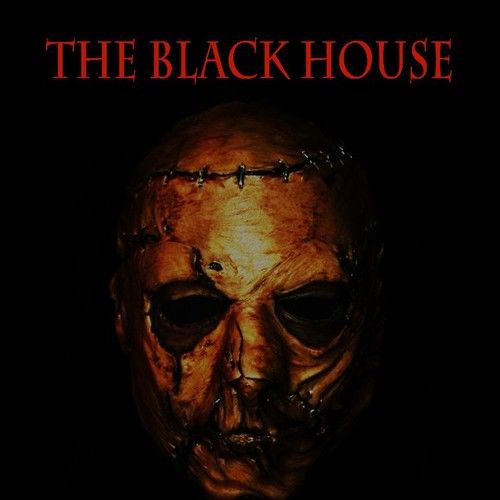 Formerly a Publisher of over 30 comic & magazine titles and creator of many of those publications, characters and story lines, including licensed comic titles such as Night of the Living Dead, Day of the Dead,Cryptic Magazine & More.
Writer, Producer on film projects and titles including House of the Witch Doctor starring Bill Moseley, Leslie Easterbrook, Dyan Thorn and More. Cyrus: Mind of a Serial Killer starring Lance Henrickson, Danielle Harris, Bryan Krauss and more.
Am the owner of Crypticon Conventions such as , Seattle and Minneapolis.Also owner and founder of Roku and Internet Streaming Television Station . These are just a few of my many years of Promoting, Publishing & Producing. My two project underway currently are films titled "The Black House & Dollface". 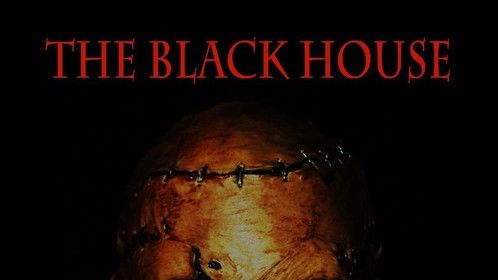