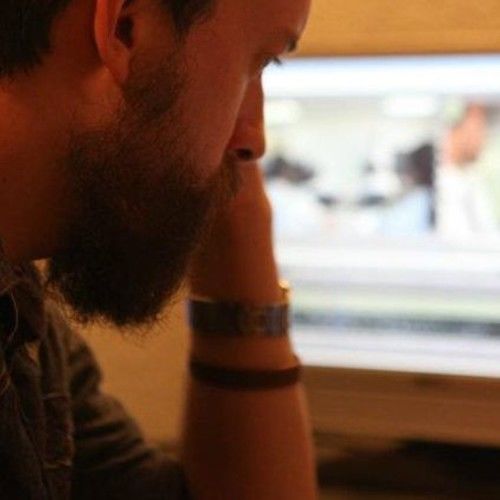 In 1999, I began my work in the TV, video and film industries specializing in post production and directing. Since then I have Directed/Edited television series, countless infomercials and commercials, music videos, features, and a number of critically acclaimed feature length documentaries and stand-up comedy specials.

My latest work was with The Teaching Company (Great Courses) as a Preditor. I have produced/edited multiple courses for them, including their top selling cooking video courses that have sold over a million copies and continues to rise.

Although I am primarily a FinalCut/ Premiere editor, I am at home in any program needed. I am also proficient in Photoshop as well as Motion and After effects for Motion graphics. In addition, I work a lot with RED (R3D) footage, so I know all about that workflow. 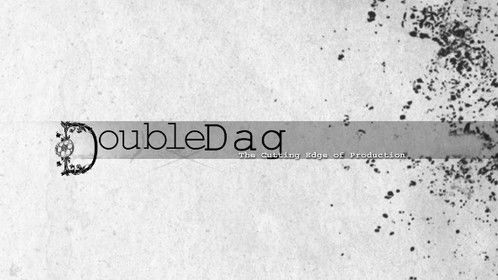 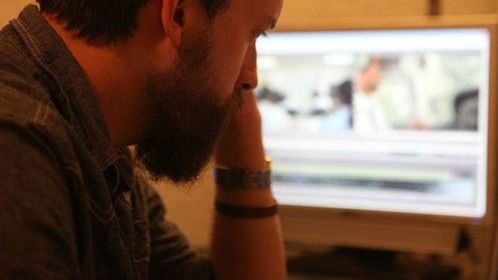 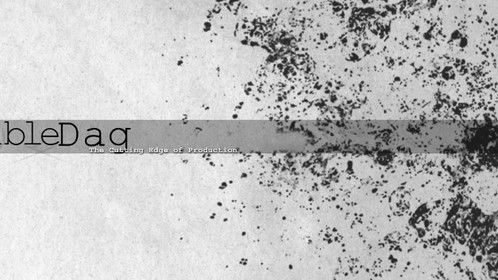 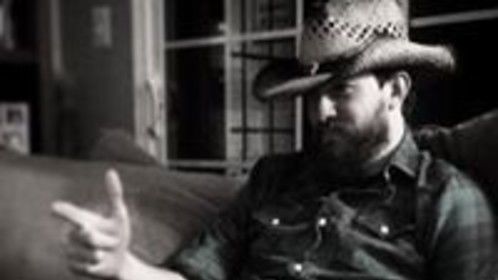