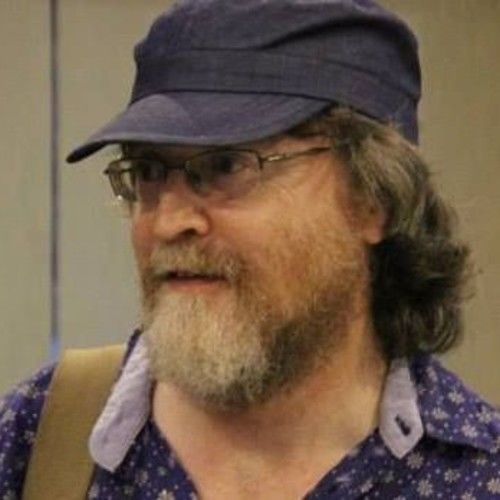 My day job is as a business consultant. My passion is writing. I have three collections of poetry published by Cinnamon Press, a UK literary press. I have also written short stage and film scripts, many of which have been performed/produced. The short film 'Melody' which I scripted won the Mumbai Women's Film Festival Audience Award 2012. I have also worked on short stories, novels, and a short documentaries (including narration). 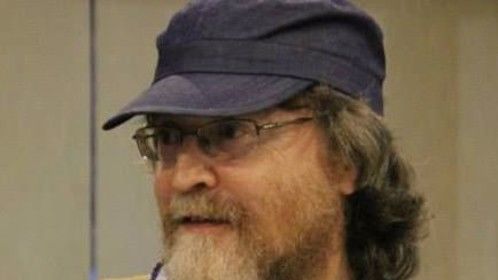