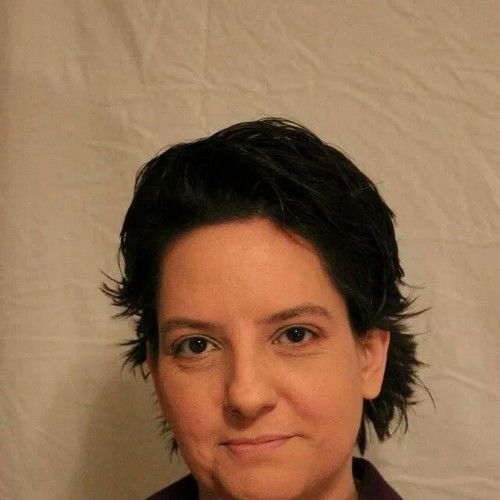 Holly Barrett was born and raised in Kenosha, Wisconsin. Parents Rell and Sandra Barrett are an integral part of her life.

Holly grew up in a competitive environment and has always enjoyed the adrenaline rush associated with contact sports. This led her to play women's tackle football for the Wisconsin Riveters out of Kenosha. That first bruising season assured her that this was right up her alley, so she started training at a stunt school.

Since that stunt training, Holly has never looked back. The combination of physical exhilaration and theatric performance intrigued her, so she started studying acting. In short order, Holly gained representation as an actress and model.

As Holly continues building her multi-faceted career she is a welcome addition to any production, whether it be theater, TV, or film. .. 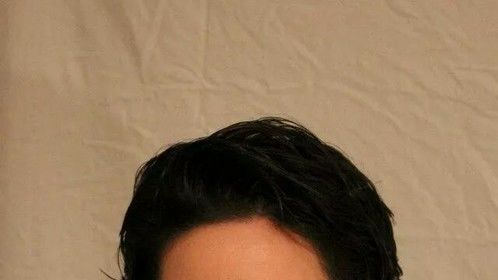 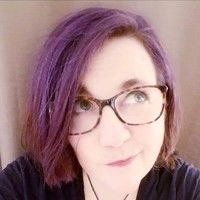