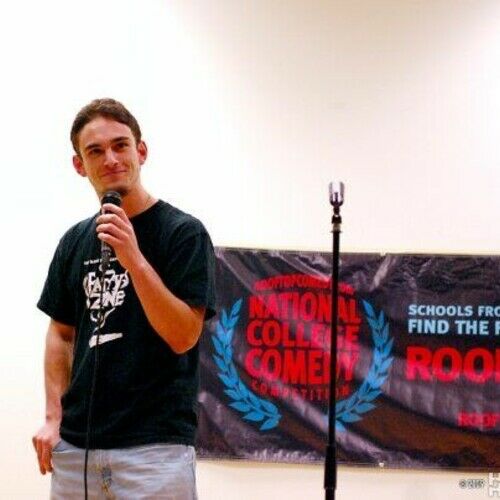 An action and thriller writer with the occasional comedic twist, Ross Raffin pursued screenwriting while working as Editor in Chief of Stanford University's political magazine. After his B.A. in political science, Raffin graduated from the American Film Institute Screenwriting Conservatory.

Now involved with an upcoming Ian Somerhaulder project and the adaptation of a best-selling book on the Cambodian genocide. 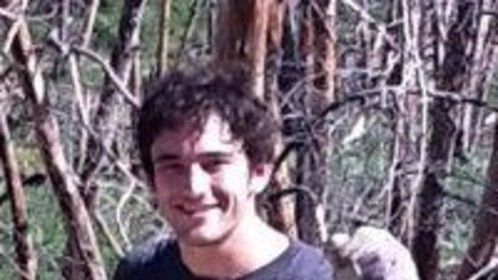 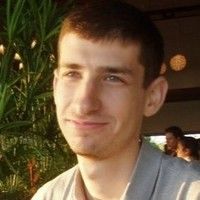 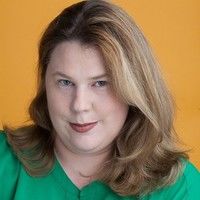