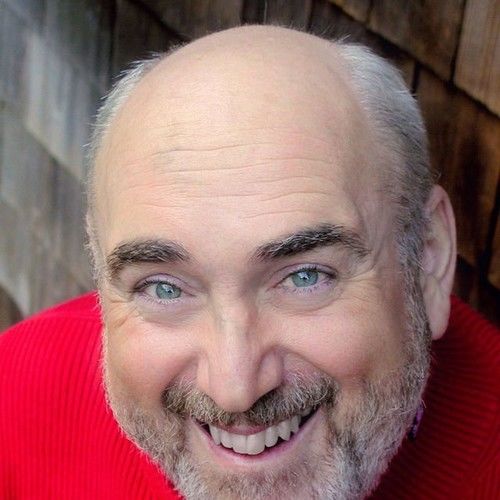 Daniel Will-Harris decided as long as a hyphen is part of his name, it could be part of his job description, too. So he’s a writer- inventor- designer- actor- producer- singer- songwriter.

MoMA calls him "a computer graphics pioneer," and his work "truly unique. He’s created a new writing technique called “Subliminal Storytelling” and is using it to write writing a series of first-person stories called “Live I have lead in my head,” each from a very different person’s point of view. You can read them at

Among his designs are over a dozen unique time pieces sold in museums around the world. He enjoys dark chocolate and communicating with dogs telepathically.

You can see all he does at 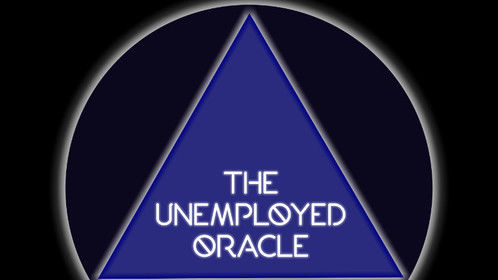 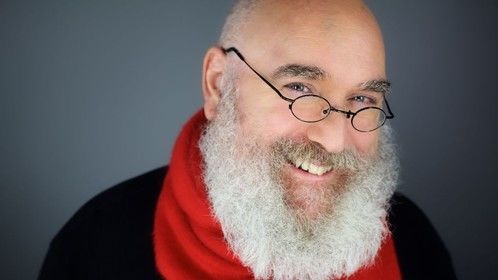