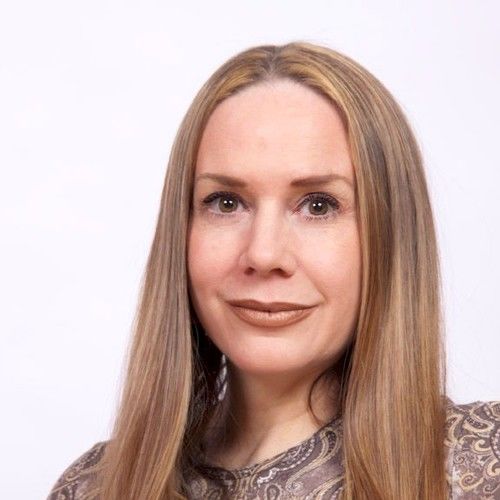 Hélène Rousse, founder of TOTAL CASTING and former talent agent, actress, and model; Helene has worked 30 years in the entertainment industry and is a well recognized veteran within the casting industry. Owner of Total Casting, she and her team are the go-to for international castings to sign international stars, talents and voice actors for feature films, video games & commercials - especially when time is of the essence. Agile Entertainment complete the one stop shopping by offering in-house studio recordings & dubbing via their industry state of the art recording studio. They even have published authors on staff to help with translations, scripts & corrections.

Helene casts a wide variety of projects; from major feature films working with special directors like Gaspar Noés, Enter the Void, to Paul WS Andersons, Death Race to works of Xavier Dolans, Laurence Anyways, and the voice casting performed on the animated film, The Dog Who Stopped the War.<br /> <br /> In video games, Rousse brought unique voices to Spore, Two Worlds II, and more than 100 other titles (in over 30 languages). It is her talent, network and roster that consistently enables successes, and that which has brought the children’s animated TV series, Alfred the Hedgehog, and the adults animated show, Bounty Hunters, to life. (voice of Jeff Foxworthy & Larry the Cable Guy, created by Muse Productions-Los Angeles & Montreal).

Rousse and her team think outside the box, bringing stars and talent to projects - in any language. 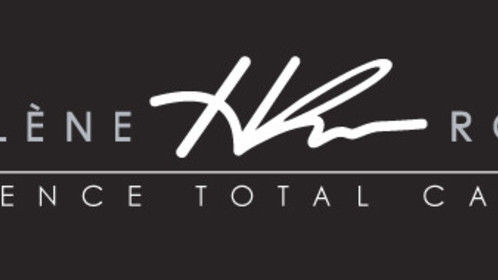