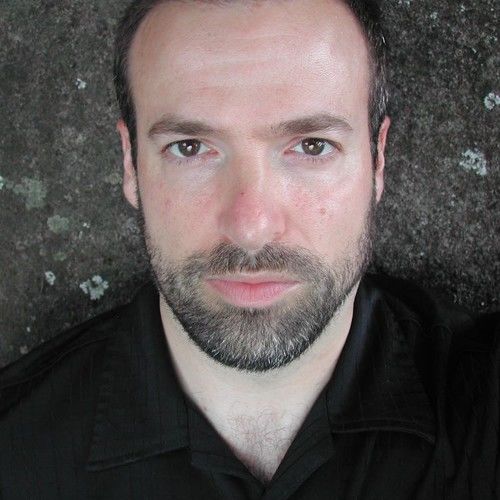 I just started working as the Executive Vice-President of Arden Media Resources, a highly successful 46-year-old Video Production company, which has had “Families of the World” shows on National Television and produced segments for “Sesame Street” while winning more than 100 industry Awards. We are currently focusing on our Families of the World videos, a series of short documenteries on what life is like for people in other countries.

I am also the head of Thunderhead Entertainment and author of seven feature film scripts in various genres and have written, directed, produced and casted 5 short films. I am currently gearing up to make my first feature, a thriller based on my first novel, which I am working to finish up.

I am eagerly looking to connect with hungry talented people and just as eager to make movies, short films and/or television shows, whatever we can just to get some great work out there!

In my spare time, I write all the content for and operate , my free self-help & philosophy website! 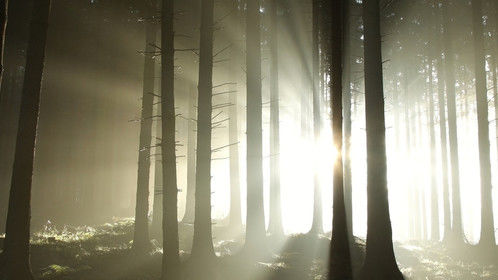 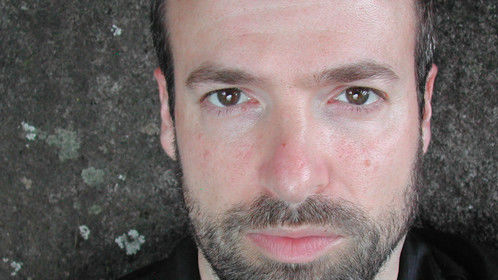 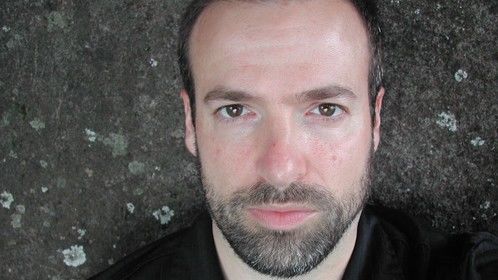 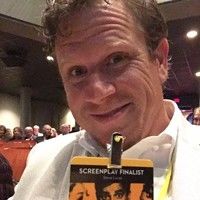 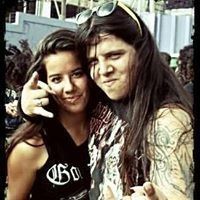 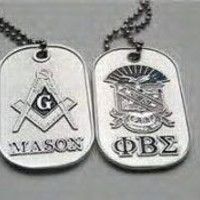 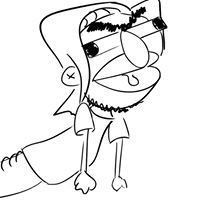 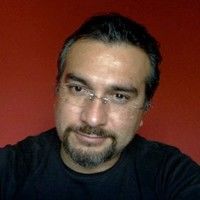