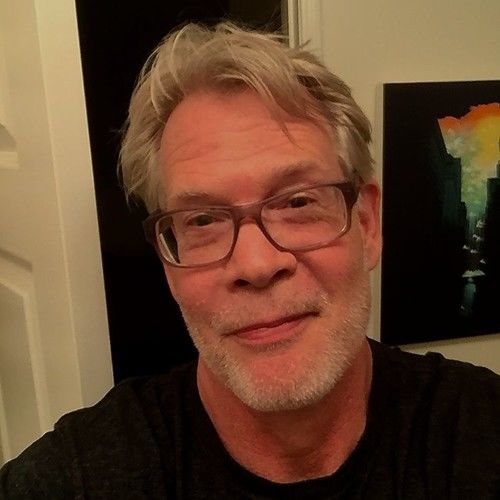 One of the most diverse DP's in the biz with over 20 years experience shooting features, TV, commercials and docs. Very comfortable with the myriad of choices avail today in choosing the visual direction of project. A leader on set and a director's best bud, he brings an infectious attitude of creativity and inclusiveness to a production. 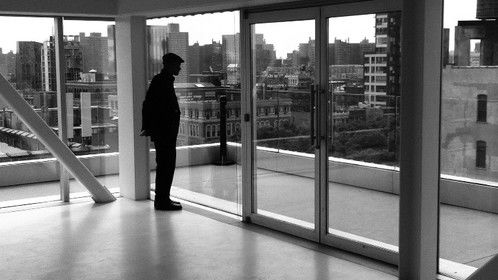 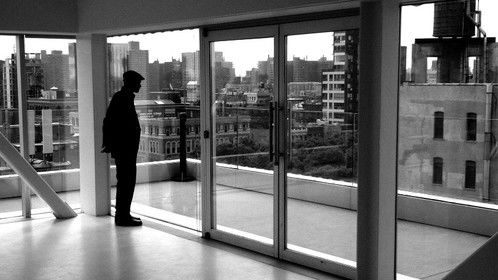 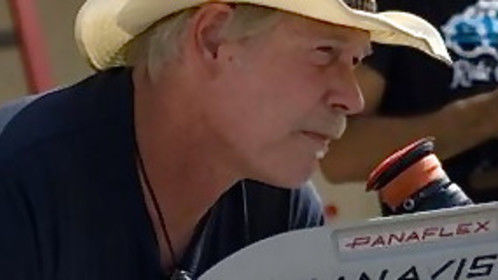 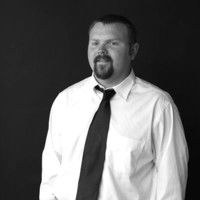