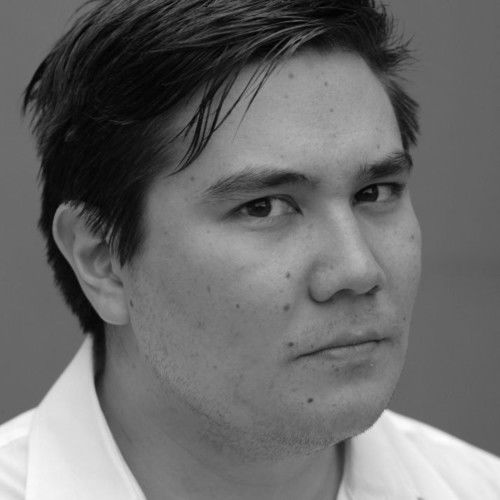 Who is James Hartley? What is James Hartley? Why is James…Hartley? In this brief 1000 character bio we will attempt to plumb the depths of the man-child known as ‘Sun Bear’. Born in Sydney but raised in the Philippines, James is of both Scottish and Malaysian background, leading to a highly split, fish-out-of-lava identity. In high school it was predicted that in 20 years he would be “directing plays and generally infuriating the conservative public”. As an actor, he has performed in Singapore, the Philippines and Australia in theatre and film. As a director, he has been awarded Best Director for "The Fox and the Hunter" at Short+Sweet 2013, the largest short play festival in the world. His short films have screened in over two dozen countries and almost one hundred cities in festivals such as the Cannes Court Metrage. His favorite role to date is Pope Julius II where he channeled the Emperor from Star Wars. Before we run out of space, James would appreciate it if you knew that h 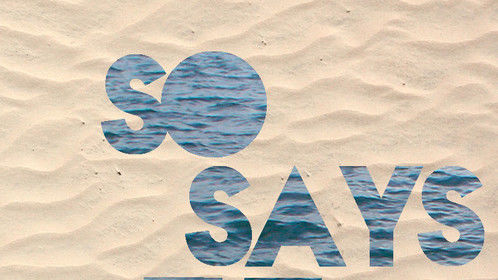 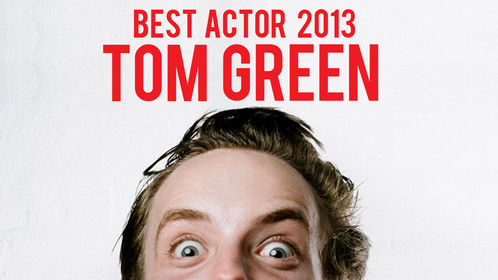 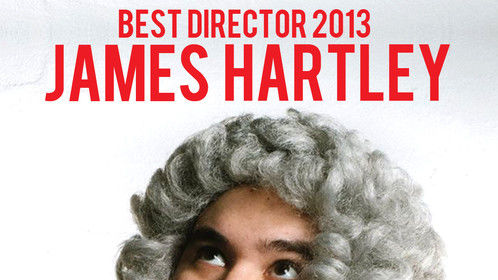 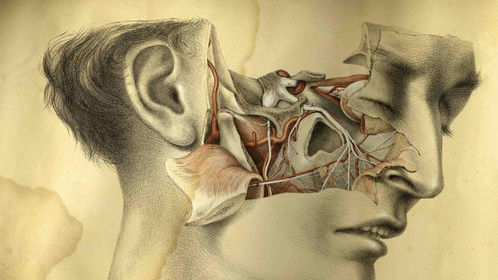 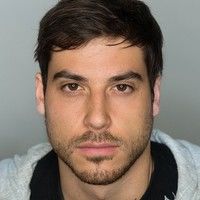