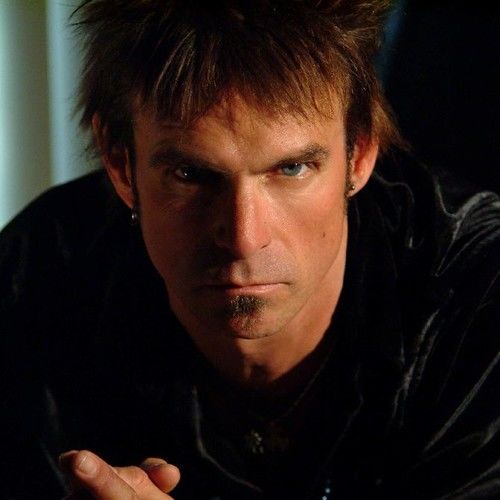 BOBBY LEIGH is a 12-time Award winning Filmmaker and also has over twenty years in the Music and Entertainment Business where he has produced, managed and/or toured with such major Rock-N-Roll multi-platinum legends as AEROSMITH, GUNS-N-ROSES, RED HOT CHILI PEPPERS, KISS, LYNYRD SKYNYRD, QUIET RIOT, NIGHT RANGER, SKID ROW, JOAN JETT, THE SPECIALS, SOCIAL DISTORTION, THE OFFSPRING, and STAIND.

After finding a young homeless singer Linda Perry, playing guitar for change on a street in San Francisco, Leigh hooked Perry up with 3 Non Blondes and quickly got them a deal with Jimmy Iovine’s new label Interscope Records. As the personal manager for 4 NON BLONDES, Bobby catapulted their careers with a grass roots marketing campaign and sold 12 million records worldwide in only nine months. The group also appeared on BBC’s “Top of the Pops” six times and was only the 2nd band ever to walk off “Top of the Pops”. The first was
LED ZEPPELIN.

As an actor, Bobby landed several roles: playing Larry Miller's henchman "Lefty" for Sony Pictures Television/WB sitcom "The Mayor", playing Kate Hudson's inmate boyfriend "Lee"; for Touchstone Television/ABC's "That Was Then". As well as a guest staring/recurring role on the ABC/Family Pilot "East of Normal, West of Weird", as well as many independent films.

Leigh served as a producer on THE GIFT...At Risk starring Vince Vaughn and Randy Travis, which debuted at the Monaco Film Festival. Bobby was also a producer on the Award Winning feature film STRIPPED DOWN staring Ian Ziering (“Beverly Hills 90210” and “Dancing with the Stars,”) The film, which took four awards at the Silver Lake Film Festival, including “Outstanding Achievement in Production”, has been sold to twelve European markets and had it’s American theatrical release in May 2009. Leigh also produced THE GUITAR PLAYER’S GIRLFRIEND, winner of the “Los Angeles Screenwriting Competition sponsored by KODAK and PANAVISION” in 2006. The film has played numerous film festivals including Cannes “Festival de Cannes” 2007. With Filmmakers Alliance, Leigh produced PLUS or MINUS: A Few Things I Thought I Should Consider a film that deals with teen pregnancy, with director Amanda Swikow.

Leigh also recently directed the family film IT’S ALL AN ILLUSION for Christopher Coppola’s Project Access Hollywood. The film which took 3rd place in the “Best Picture” category, is currently on the festival circuit. Bobby also produced the award winning film DADA directed by close friend Bradley Jones that also was the winner of “the Los Angeles Screenwriting Competition sponsored by KODAK and PANAVISION” in 2007. Leigh recently directed the documentary feature film HOLODOMOR, an expose on the Ukrainian genocide perpetrated by Joseph Stalin. The short film version of the 93 minute feature film won the, “Best Documentary” award at the Hoover Dam Film Festival, and was nominated for “Best Documentary Film” at the British Film Festival and also took home the “Grand Jury Award for Best Feature or Short for most Outstanding Movie” at the Monaco Charity Film Festival. Bobby also served as a producer on the LIONS GATE Horror film EXPERIEMENT IN TORTURE released in 2007.

Bobby has just completed his first novel “A CRY for HELP”. One man’s struggle with LIFE, addiction, betrayal, loss and his redemption. From the lavish and elegant lifestyle from jet-setting in Monte Carlo, Cannes and Hollywood to the streets of Los Angeles’ Skid Row and his rise and liberation out of the bowels of the Urban Camping Enthusiasts’ domain.
His second book, his memoir, is called “MEMOIRS of a ROCK-N-ROLL TOUR MANAGER”. The untold backstage behind the scenes tour stories of such world renowned artists as Aerosmith, Red Hot Chili Peppers, Guns-N-Roses, The Offspring, Social Distortion, 4 Non Blondes, Lynard Skynard and many more. 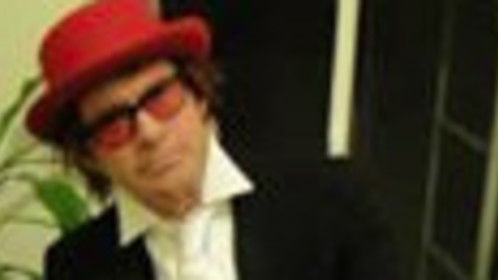 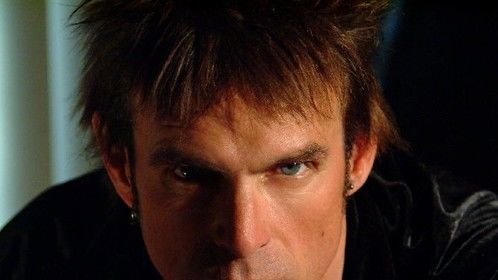