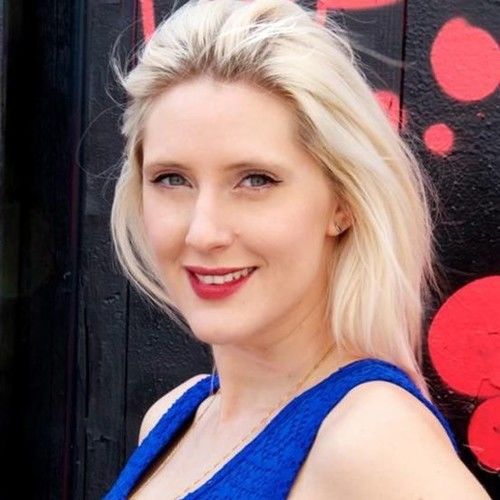 A graduate of both film and business schools, Liz understands the numbers and managerial sides of the production industry with a keen eye for high quality production values, entertainment and marketability.

She has an Honours BA in Communications, Media, and Film with a minor in Drama from the University of Windsor. For her Masters of Business she took a 15-month intensive program, electing to take her specialization term at York's Schulich School of Business for their Arts and Media focus through the Ontario Visiting Graduate School Program.

After over 2 years working with Canada's largest national broadcaster – CTV in their market research department, Liz left to pursue her filmmaking passion full-time. She's both produced and AD'd on a number of award-winning projects such as Sunday Afternoon Productions' webseries Someone Not There (), one of Bravo Fact's newest shorts Mature Young Adults, directed by the late Kent Nolan, and an ACTRA AFBS promotional short starring Canada's Television "IT" man—Enrico Colantoni. 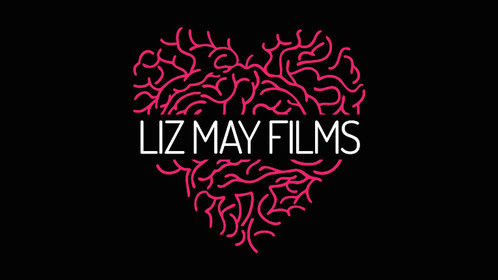