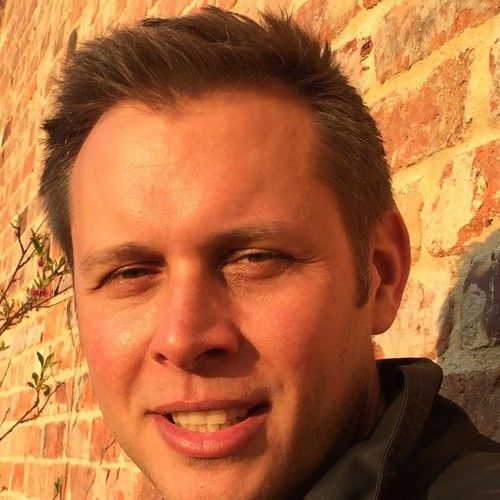 Laurie Cook worked as an Assistant Director for the BBC and Sky for four years before moving into Development, reading for companies such as Working Title, Qwerty Films and element Pictures. Combining an experience of on set physical production and spotting talented script writers, he began producing high concept, low budget, commercial films.

Laurie is now Head Of Development and a producer at Bigscope Films in London, and has produced four films that have sold theatrically across the world, and is always on the look out for the next talented writer and director. 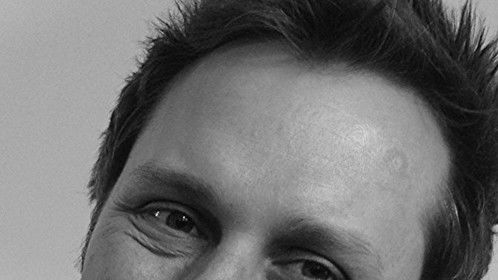 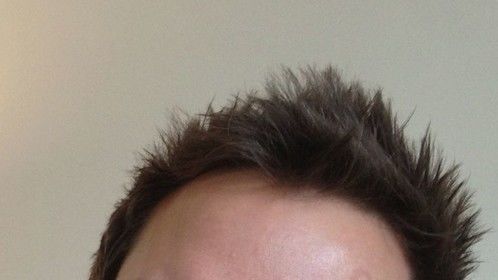 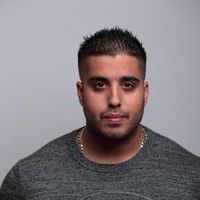