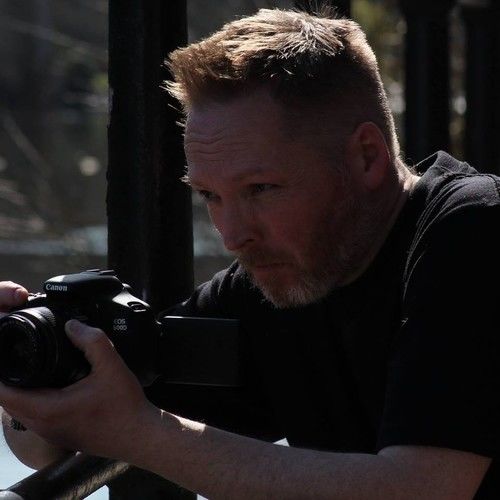 Hard working, easy going enthusiastic film maker and actor with years of experience working in tv, film and theatre.. Started out acting before I was introduced into directing after I wrote a short film and fell in love with directing. also trained in special make up fx. I have created many zombies, vampires, accident victims and more. With the luxury of working on so many projects I am always ready for a new adventure. 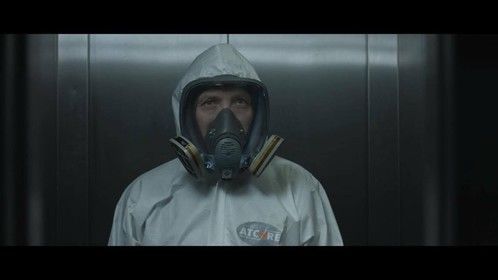 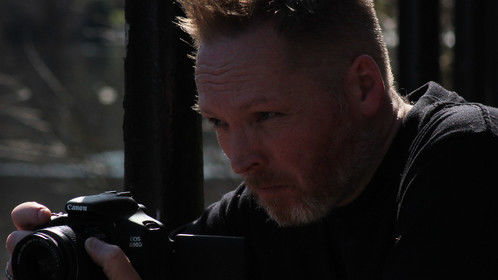 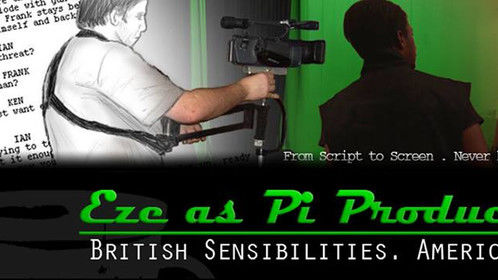 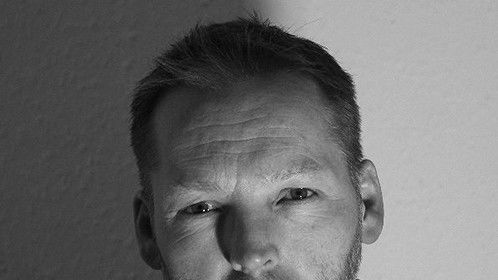