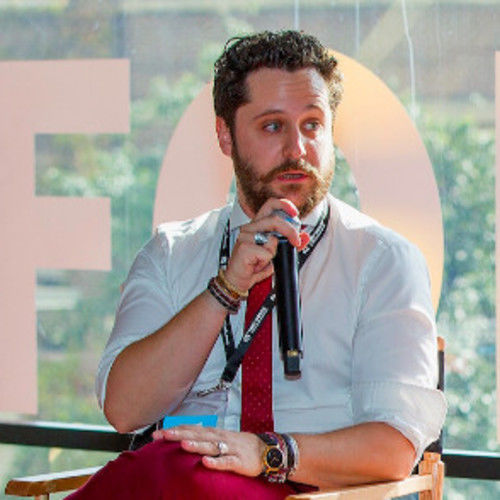 Writer and Director Emanuele Mengotti was born in Venice in 1986. He discovered his vocation for directing after, in 2009, directing and acting on his own script. Shortly after the experience, he decided to quit acting and focus solely on directing.

Emanuele moved to Los Angeles three years ago where he works on different projects as a writer/director. Now his main focus is to produce his first feature film "The Plague Doctor", a psycho-thriller based on history and legends from the Venetian lagoon and the mask of the plague doctor.

His visionary style combined with a non linear narration create a surreal atmosphere inspired by great authors like Kubrick, Lynch and Tarkovskji. He pays particular attention to the aesthetics of the images and music in order to create a more powerful experience for the audience. For this reason he chooses to work with extremely talented cinematographers and composers. His latest challenge is to use his work to explore the inner darkest side of the human being through evocative and stunning images. 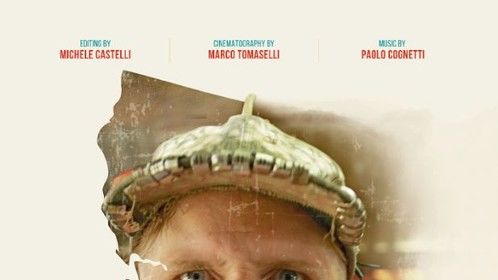 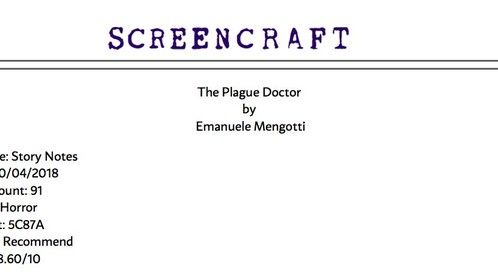 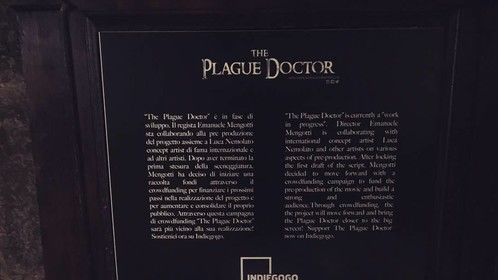 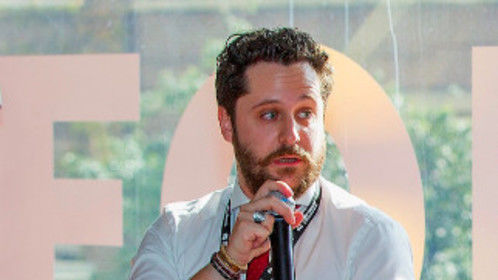