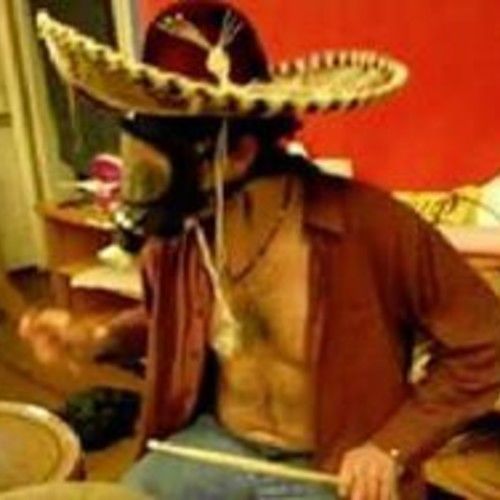 I am multifaceted, and believe that the creative realm is all that justifies the absurdity of existence. Film, television, music, and art. I enjoy philosophy, geopolitics, quantum physics, and sexuality.

I am currently owner and agent of the Hamilton Background talent agency, having gone from talent to agent myself.

I previously acted in many local independent films, some feature length films, and a few award winning films.

My company, Millionth Monkey Music, was the first officially non-profit recording label in Canada, and sought to assist numerous burgeoning musicians, but was unable to acquire the grants needed to survive. Rather than face pending doom, I decided to absorb the title into myself, and have listed Millionth Monkey Music in the credits of several of the films I helped in recording and editing audio. 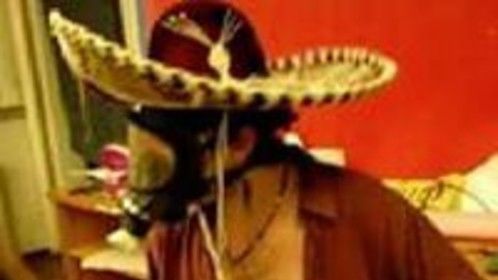