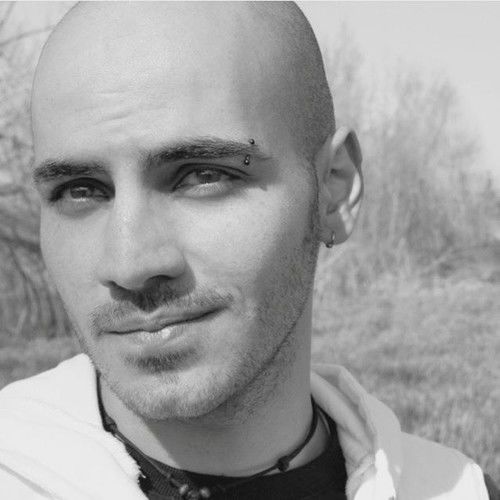 Elie Choufany got his B.A. in Film Studies in Beirut, Lebanon, after which he received an M.A. in Screenwriting from the London Film School in 2014.

Elie has also written numerous short films, such as ‘The Dressmaker’, ‘Home Education’ and ‘Towards the Sun’, which have won 'Best Short Film' and 'Audience Choice Award' in Austin Film Festival among others, as well as being selected as the recipient of the 6th Annual Screencraft Screenwriting Fellowship in 2019. 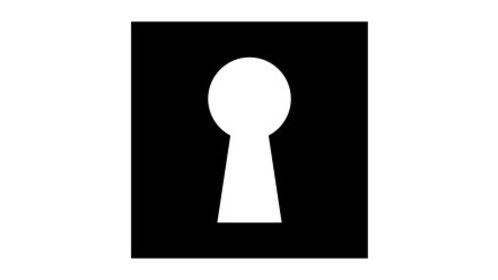 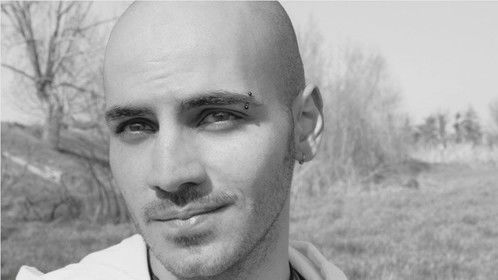