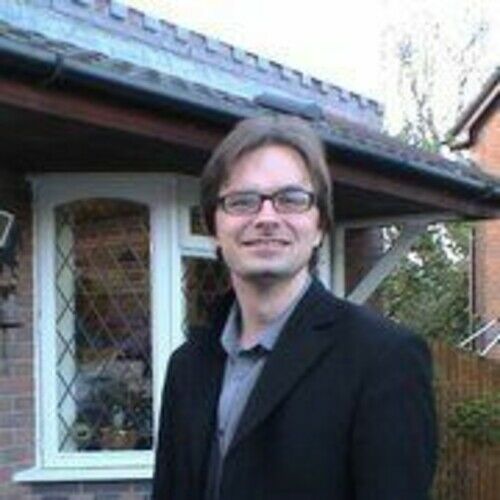 I have thirteen years experience as a filmmaker. 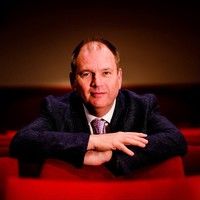