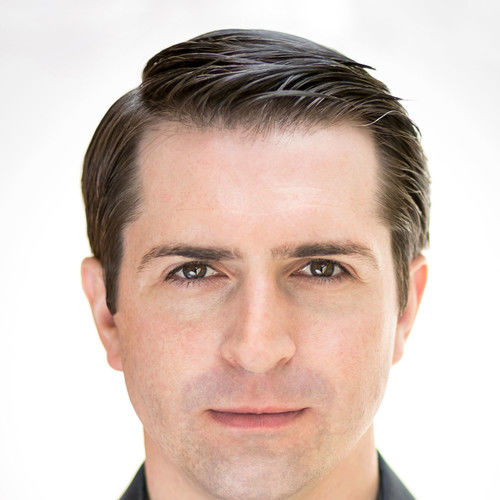 I am an experienced voice over artist of 15+ years with my own dedicated recording studio. My work has covered TV, commercials for radio, television and online, corporate videos, animation characters, video games, e-learning projects and more.


Recent clients have included many big names, such as Netflix, BBC, ITV, Ch4, Ch5, MasterCard, Yamaha, Volkswagen, NHS, Barclays, Aviva, Audi and Iceland among many others. I also voiced on the huge video game hit, Fable.

I also write for screen, specialising in comedy. I performed as a stand-up comedian across the UK for 3 years, acted in comedy roles for stage and screen for over a decade, and have been lucky to work and learn from some very big names in the business. I have recently written a television sitcom pilot (with several TV names confirmed as cast on board) that is being considered by a very big TV network company. My writing work also includes a comedy web series, sketches, bespoke monologues/duologues, commercial projects and material for well-known stand-up acts.

Unique traits: Voice Over with my own recording studio (not a wardrobe or duvet mock-up!) Script writer specializing in comedy 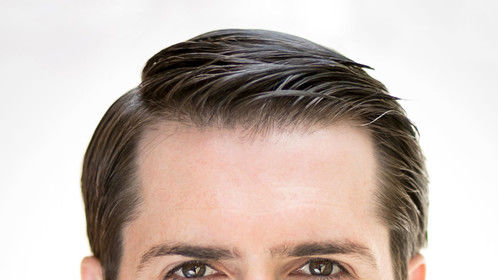 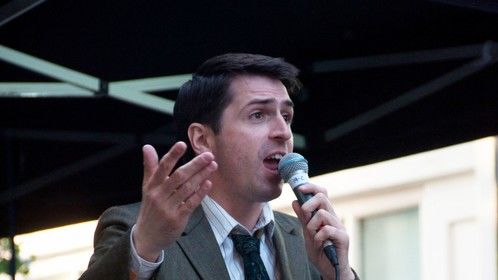 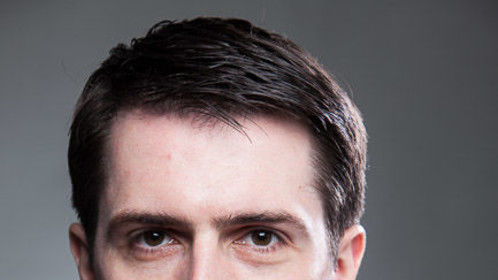 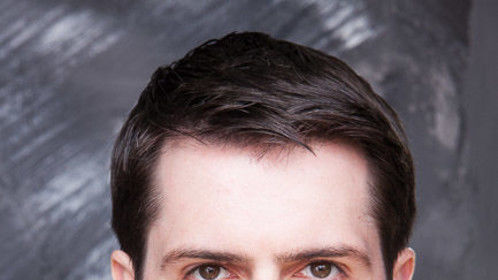