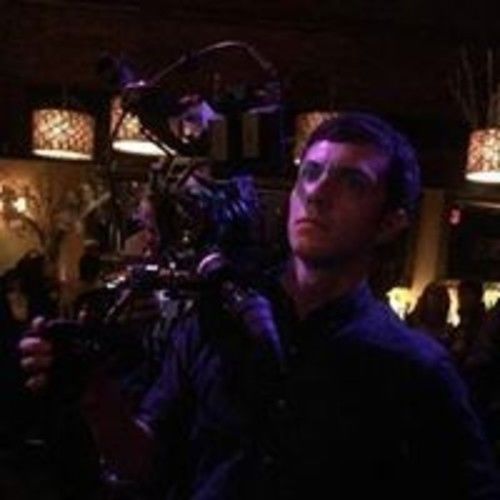 I began shooting when I came to New York City in the summer of 2012. With experience in theatrical lighting and a strong arts background, I've since moved on to explore all aspects of cinematography and motion-picture storytelling.
​
I'm a Baltimore native, a Williams College graduate, and now live in Astoria, Queens. Most recently I produced and edited the award-winning short-documentary Kings of the New City, about the friendship between an American soccer player and two Afghan teenagers in Kabul. 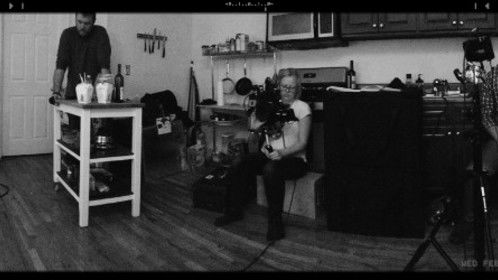 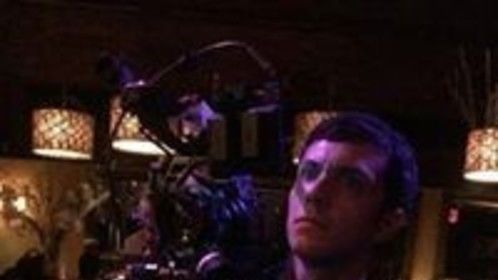