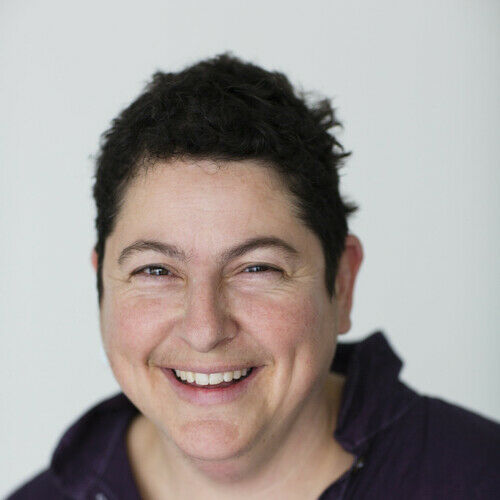 I am an independent filmmaker and creator of the award-winning documentaries Regarding Susan Sontag (2014, HBO) and Brother Outsider: the Life of Bayard Rustin (2003, PBS), produced with Bennett Singer. Both films received funding from prestigious sources such as the Sundance Documentary fund, the National Endowment for the Arts, the National Endowment for the Humanities, Cal Humanities, the National Black Programming Consortium, etc., and were also very well received in the national press. I also write, produce and advise on other film projects.