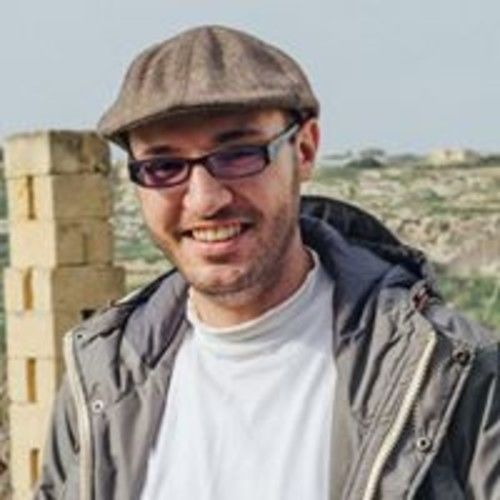 Jameson Cucciardi, has been working with a local TV station for the past 7 years after quitting from a B. Ed. university course to pursue his dream job: directing. After just one year of working as a video editor, he started working as an assistant director to Mark Doneo, a veteran in Maltese TV on the production Miriana Coljero' (2007-8). Two years later he was directing a production for the same station. In 2013 he followed the course entitled StoryWorks given by three world class senior lecturers. He also produced and directed his own television series Maskra which aired in October 2013. 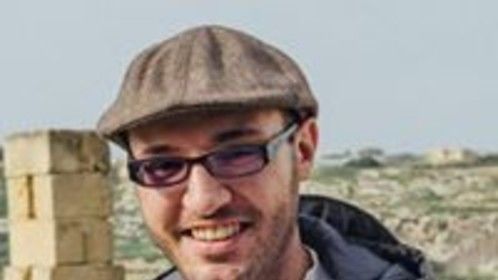 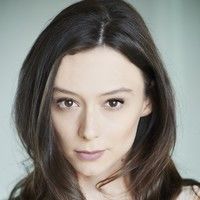 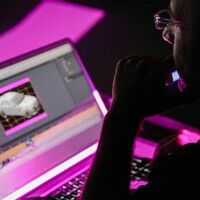 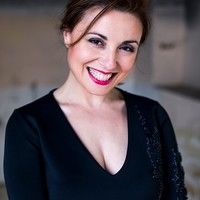