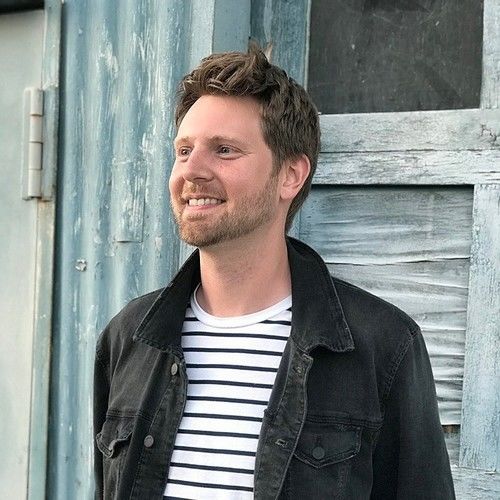 Composer at RobersonSoundMusic Composer and Musician

Growing up in Knoxville, Tennessee, James began playing and performing on the violin at the age of four through the Suzuki method. At the age of thirteen he picked up the guitar and started learning rock songs and music theory on his own after school. During high school, he joined the school’s orchestra where he began to build his orchestral knowledge. Within the year and with a copy of Finale at his disposal, James began working on arrangements for string quartet, string orchestra, and full orchestra, several of which were later performed by various ensembles both in Tennessee and elsewhere.

During that time, James began broadening his guitar horizons, taking jazz guitar from Mark Boling and classical finger-style guitar Lawrence Long. He also began incorporating these influences into his composing and arranging, arranging Vivaldi’s “Summer” from the Four Seasons concerto for electric guitar, string orchestra, and rock band. This arrangement eventually led to him being awarded a guitar scholarship to Berklee College of Music in 2005.

At Berklee, James studied Film Scoring and Composition from accomplished composers such as Sheldon Mirowitz, Michael Sweet, and the renowned John Bavicchi, himself a student of Walter Piston. James continued his guitar studies as well, taking lessons from the likes of Norm and Abigail Zocher, and Don Lappin. Throughout his Berklee career continued to play in bands, record guitar and mandolin on his and others’ projects, and arrange and compose for the stage, screen, and studio.

Graduating Berklee in 2009, James moved to Los Angeles where he began his post-college career as a composer for BASE Productions in Burbank. His music and sound design has appeared in shows such as American Cowboy, Fact or Faked, Known Universe, American Paranormal, Megacities, and many others.

He continues to write and record library and film music, performing guitar, mandolin, bass, keys, and vocals. He has recorded guitar for such diverse composers as Deborah Lurie, Gerrit Wunder, and Lorne Balfe.

With over 200 ASCAP works to date, James keeps a busy schedule and continues to hone his composition skills. 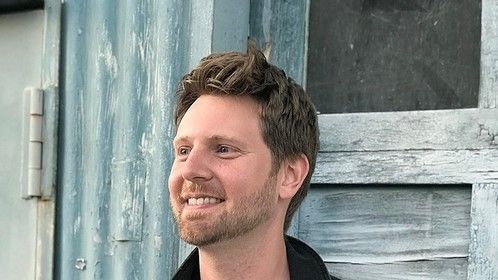 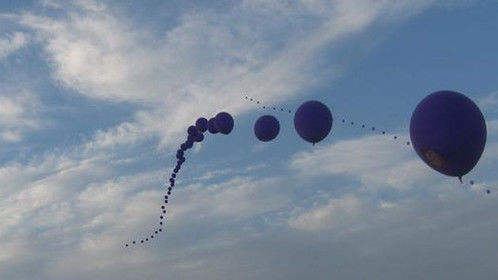 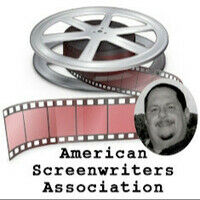 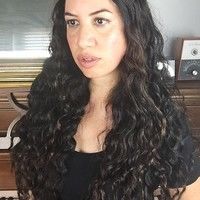 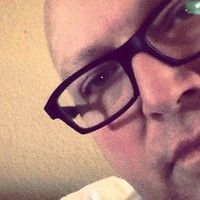