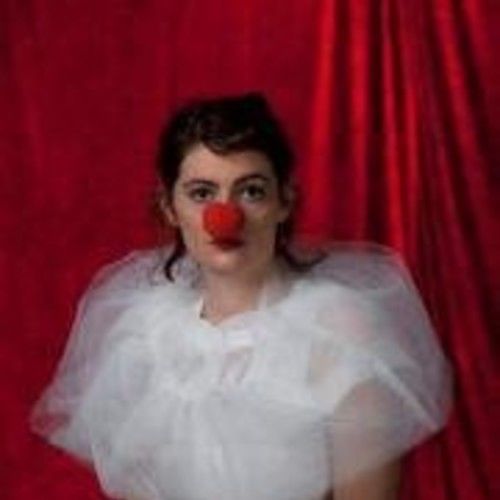 Growing up I was always involved in theatre and making shows. I attended the Australian Theatre for Young People for 7 years. Later on I did a Bachelor of Creative Arts degree at Melbourne University, completing my final year on exchange at Queens University, Canada. Travelling has always been a strong part of my life. During university I wrote, produced and acted in university productions. In 2007 I moved to Edinburgh then Paris, where I completed actor training at L’Ecole Philippe Gaulier. In 2010 I was a resident artist at Shopfront Contemporary Arts where I developed my practice. With Shopfront, I was involved in an inspiring outreach trip to help make a show with local kids in Broken Hill, far west NSW. In the later part of 2010 I met other lovely Sydney artists by training and performing with the Ensemble at PACT Centre for Emerging Artists. In May 2011 I performed in my first professional production, As You Like It at Carriageworks, Sydney. Until August 2011, I worked part time at the Institute for Sustainable Futures, UTS, Sydney, an experience that deepened my knowledge and interest in sustainability, which in turn influenced my theatre work. At ISF, I created the character Captain Eco Pants. Later in 2011, I performed my solo show Clown Lights Stage at the Sydney and Melbourne Fringe Festivals to critical acclaim. I recently completed a playwriting mentorship with ATYP and had my monologue published. I just performed an Adelaide Fringe season of a remade Clown. 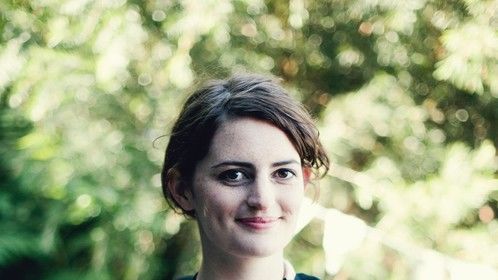 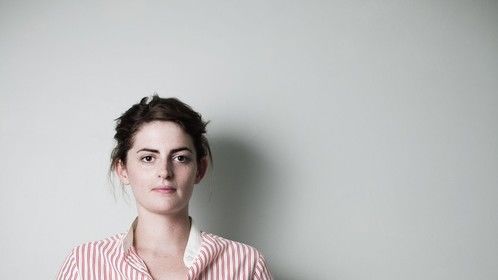 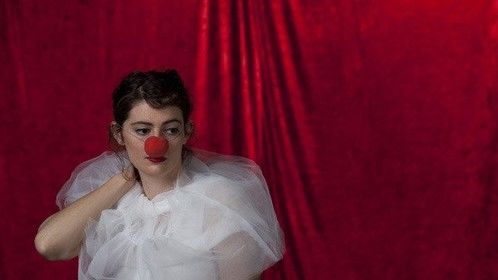 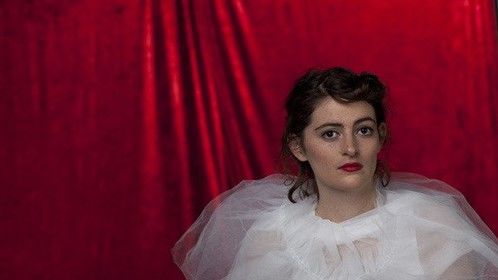 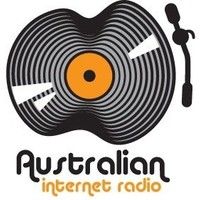 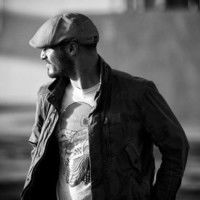