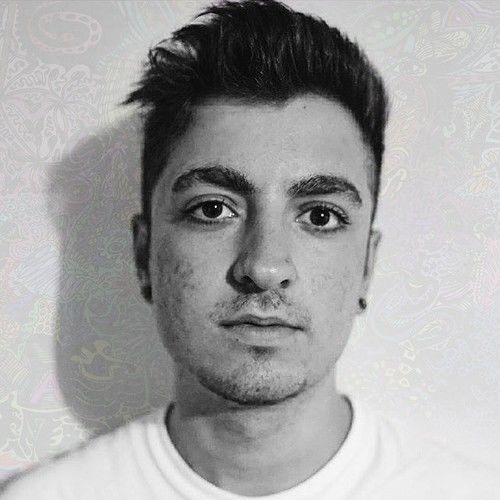 Born and raised in London, Tottenham, (July 1997), I am often hired as Director, Editor or DOP. In May 2015, I completed my studies at the Brit School for Performing Arts and Technology within the Broadcasting and Digital Communication Sector, creating a music video for a professional rock band, Subversion, as well as my first documentary, ‘Freestyle Football’, involving backstage filming at the 'Freestyle Football Federation' event at the London O2. Outside of The Brit School, I have worked as DOP in the production of a independent film titled 'A Fools Circle’, a runner at Hogarth Worldwide, as well as locally, creating short documentaries and campaign films at local art festivals and community events. At only 17, in 2015, I have worked alongside Channel 4 and ITN Productions in filming and editing 7 short films for Channel 4’s Youth Leaders Debate in association with Shout Out UK. I regularly freelances with the independent news network Shout Out UK where I continue to pursue my interests in filmmaking. This has included being the official editor and co-cinematographer of Anonymous: A Million Men, a documentary now distributed worldwide by Shorts International. In October 2014, he created his first official short film, titled 'The Cloud', (first cut), followed by ‘True Colours’ in May 2015 winning 2 awards and 6 other selections including the Edinburgh Fringe Festival. 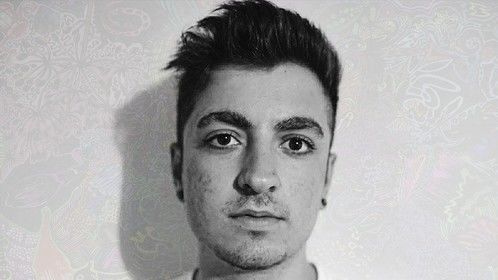 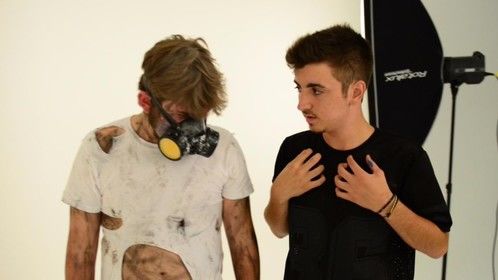 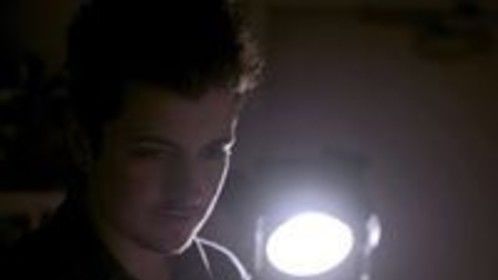