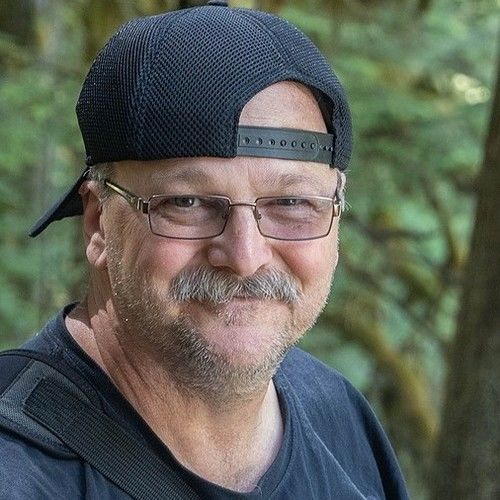 Some would think I am too old to be reinventing myself, but to hell with them. Five years ago I would never have entertained the idea of writing. My memory of English comes from my one teacher when she declared; "Greg your name is becoming a four letter word!" Forty some years later I started to write scripts and I love it. I still have tons to learn about the craft, but I have so many ideas. So just watch one of these days I'll write something that will be produced beyond my local film making groups. 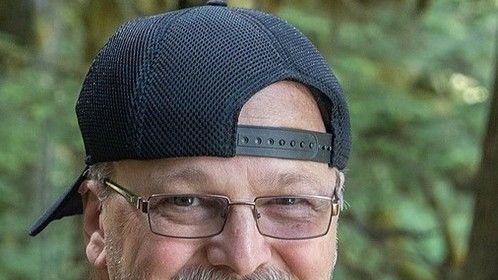 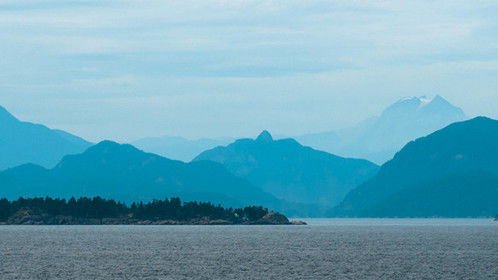