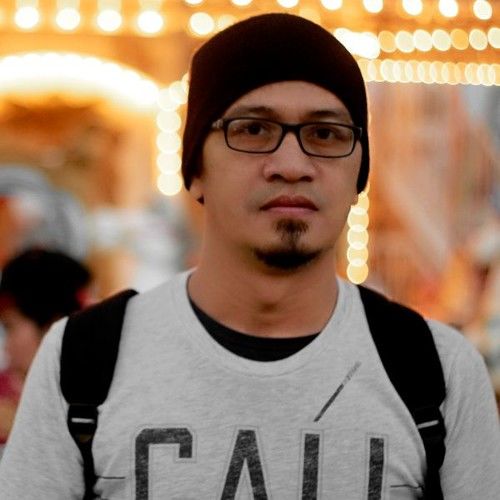 Rom Factolerin is a multi-disciplined artist.

The foundations of his art are based mainly on his experiences through his previous employment as animator in Fil-Cartoons Inc., an animation studio subsidiary of Hanna-Barbera productions based in Hollywood California during the late 80's. After Fil-Cartoons he worked as a freelance artist local and abroad, on the side he does mural paintings, digital graphic works, shirt printing designs, comic illustrations, photography, book cover designs, storyboard illustrations and other art commissioned projects.

It was only in the year 2007 that he decided to re-unite with his long time dream of writing fiction stories. The advent of blogging and article writing pushed further his dream of writing stories both in Filipino and English, thus two of his short stories were published locally in FUDGE and Philippines' Graphic Magazine, a well respected publication in the country.

It's only a matter of time that he decided to stride out further of crossing the thin line of visual arts and the art of writing, merge it together and dabble into filmmaking. Utilizing art in the service of his fellow serves as a catalyst for him to produce documentary films tackling the plight of the unheard voices of ordinary people in the Philippines. Post-modern, transgressive and alternative stories in short films, MTVs, public service announcements were among the few that Rom had engage in while treading the digital world of filmmaking.

As an independent filmmaker, he finished a full length film that he directed, wrote, edited and shot, along with numerous short films and documentary films in the past.

Together with this, Rom Factolerin also taught SPED (special education) children arts and had an experience acting in theater.He is an executive committee member of the Freelance Writers' Guild of the Philippines (FWGP). 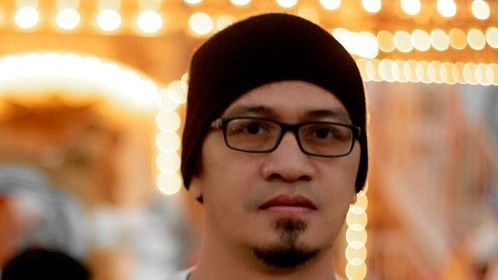