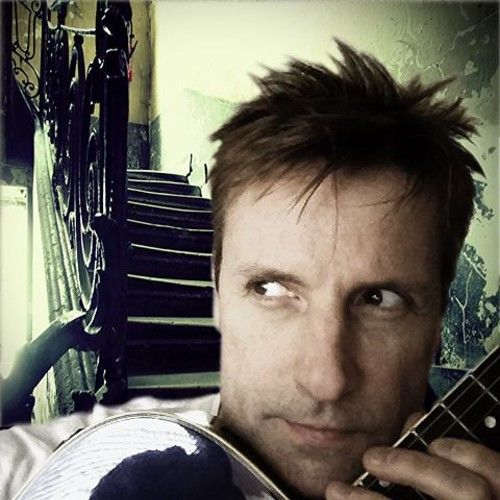 Lex has been a musician since he was 13 years old. He taught himself guitar, and later studied classical piano in college. Lex performed and recorded with several different local L.A. bands for many years in various roles: lead singer, bassist, guitar and keyboards.

In 2006, Lex created what has become a popular paranormal podcast: Anything Ghost. In the podcast, Lex reads personal ghost-related stories sent in by listeners from around the world. He then enhances the stories by adding his original music and effects to the background, and usually includes an original piece of music in the middle of each podcast. The listeners of Anything Ghost love the theme song Lex created for the podcast, and during the 9 years since the show has aired, Lex has composed theme songs for several other podcasts.

Many of Lex's compositions were also used in a film released on DVD, and a few years ago, he composed all the music for an independent film in which the director wanted to focus on the film music of Donnie Darko, the Social Network and JFK.

Lex lives in the South Bay area of Southern California. He primarily works in Digital Performer, but is also set up with Pro Tools. 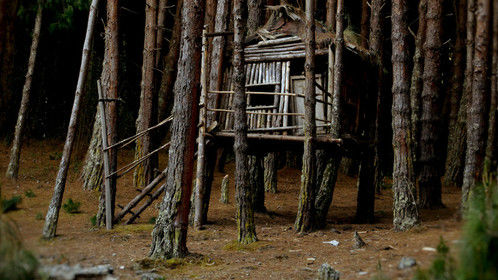 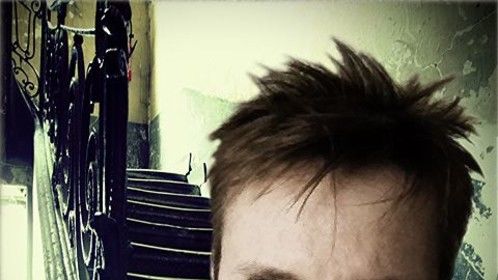