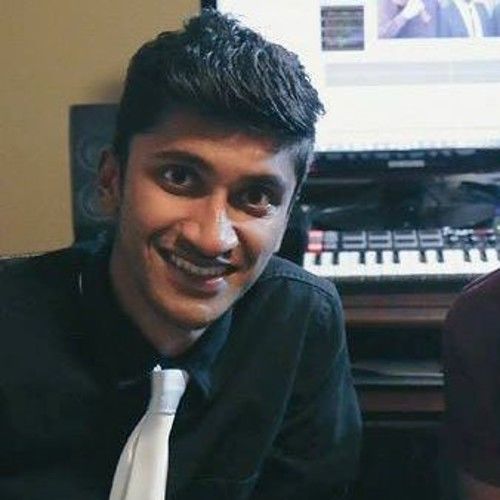 I am a 23 year old filmmaker and editor. I am the founder of the Film and Media company Rendering Glint Films and have 9 years of experience in both personal work and client work. In 2009, I won the Renegade Award for a short film. In 2014, my feature film was selected for the Calgary International Film Festival and nominated for the Discovery Award. I now currently shoot music videos, promotional videos, corporate videos and other video styles for clients, while I also produce films independently. 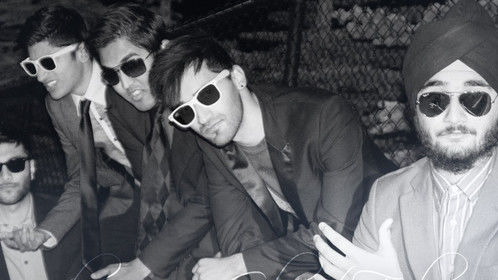 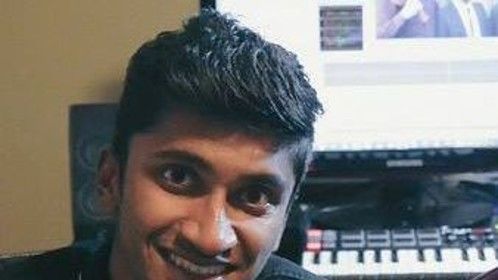