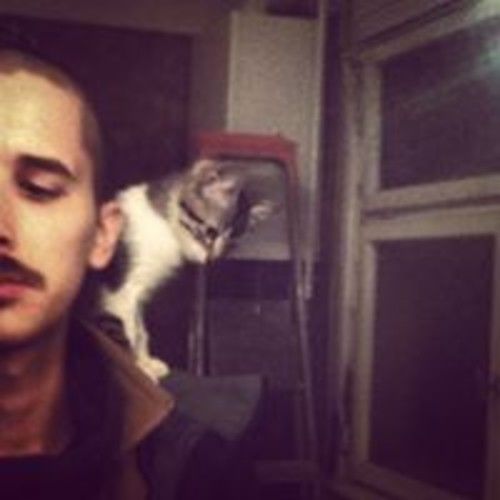 My name is Vlad Simion and I have gathered close to ten years of experience in film and advertising, in production, as part of the crew or as production manager; in post-production, as a post production manager in an advertising production company; as well as in graphic design, being directly responsible for the design and production of entire advertising campaigns for many short and full feature film productions.
Also, I am further experienced in design and digital animation by working on several independent projects of my own.
I have worked extensively with production software like MovieMagic Scheduling or Budgeting, also with graphic design software as Photoshop, Illustrator, InDesign, After Effects, or video editing software like FinalCut Pro or Adobe Premiere. 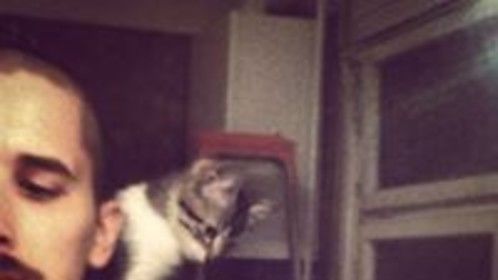