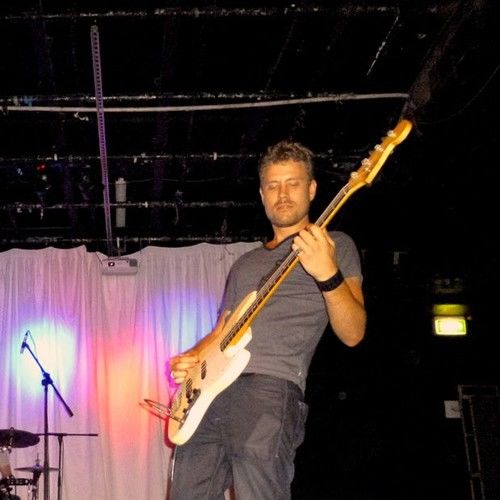 Queensland Music Awards Finalist Rafe Sholer's music has been used in TV Shows, Films, Video Games and much more, including high profile programs such as The 7:30 Report. He was selected as a Finalist in the 2012 Queensland Music Awards, and has placed in the Top 10 of the MusicOZ Awards. Rafe releases music with several respected record labels worldwide; his most recent release was listened to by over 22,000 people in just 3 days, scoring theNumber One spot on prominent music blog Dubstep.Net. Rafe also performs at many iconic venues, including the Empire Hotel Moonbar, The Zoo, The Rev, Rics, The Valley Studios, and music festivals including Earthdance and Sounds of Spring. 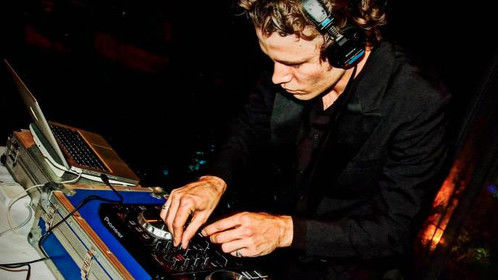 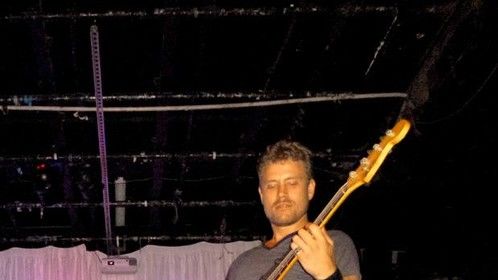