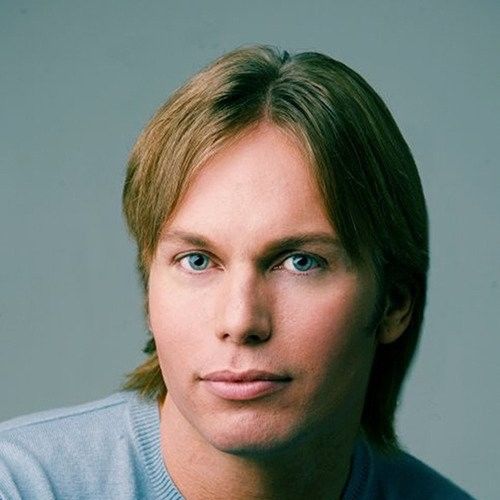 Get Reel FilmsActor, Producer and Director

Grew up in theatre and have always had a passion for film. I have survived the trials of producing my first low budget feature film and am currently in development on my first bigger budget feature. Along the way I am looking for some short projects to work on either as an actor / producer or both.
I like to help out fellow filmmakers where I can and appreciate people who are honest, real and hardworking.

Currently away, apologies if you have been trying to contact me. 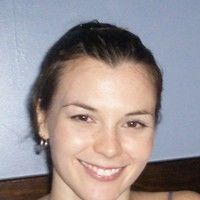 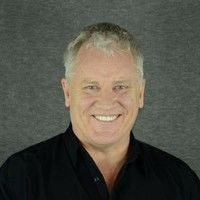 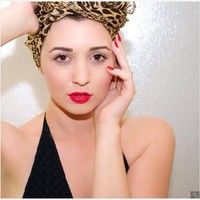 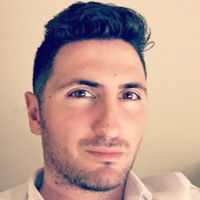