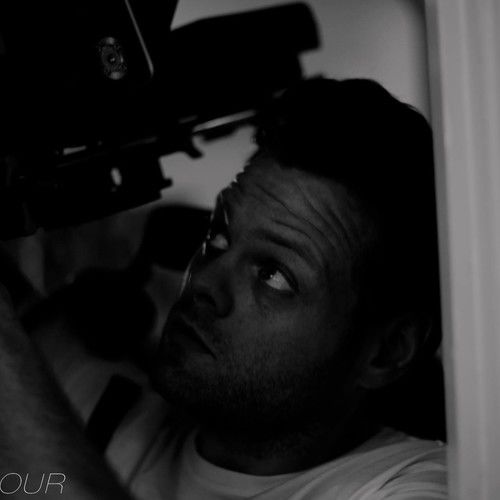 I have a strong background in feature film production, all aspects from camera operator and assistant to editor, sound designer and post production supervisor. 2 years ago i also starred in my first feature film. I love all aspects of film and film making and with a close passionate team we have now produced two feature films on next to no budget.