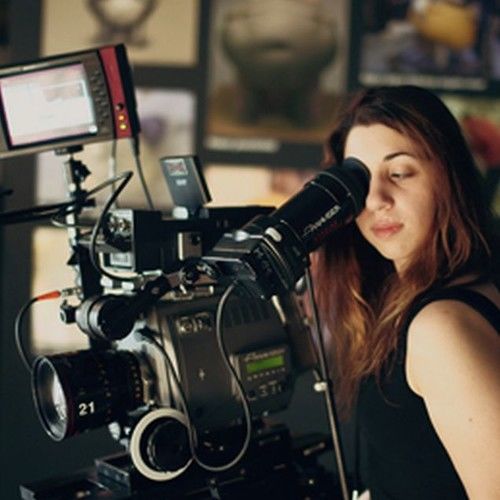 Sometimes her brain moves too fast for her mouth and where most would stop and wait for their thoughts to catch up, Ellenor used her excitement & ideas as a creative channel which earnt her a place in Australia’s Prestigious Victorian College of The Arts Film & Television course at the age of 18.

With a background primarily in film & having earnt a spot to work alongside Vilmos Zigmond (ACE) at Budapest’s exclusive Cinematography Masterclass, Ellenor brings a cinematic feel to everything she produces.

Sleeping with a pad and pen next to her bed, Ellenor is known for her passion and commitment to catching that 3am idea that happens most nights.

Her unique style and ability to delve into various creative departments, working in cinematography, creative directing, documentary, advertising, music video and photography has won her attention and awards for her work worldwide, at the likes of Cambridge, Mexico, Hawaii, Canada and Los Angeles since graduating in 2011 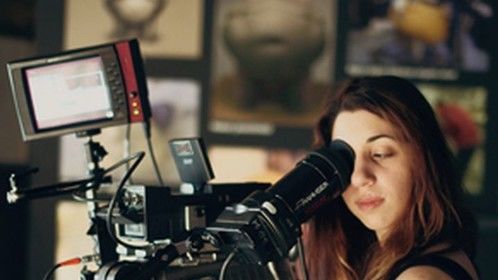