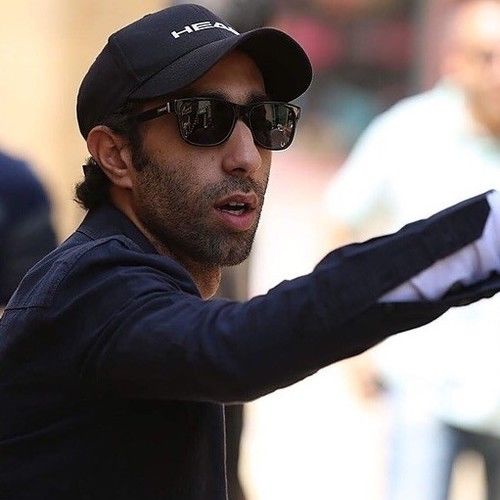 Director, writer, Kareem El-Adl, born in Cairo, Egypt, December 7th, 1985, At the age of 15 he began his career as an assistant director and graduated to writing and directing his first long feature film in 2009, at the age of 24, he was considered as the youngest director in Egypt. 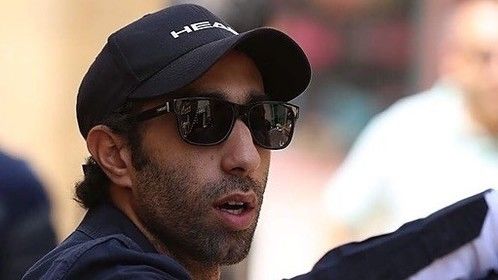 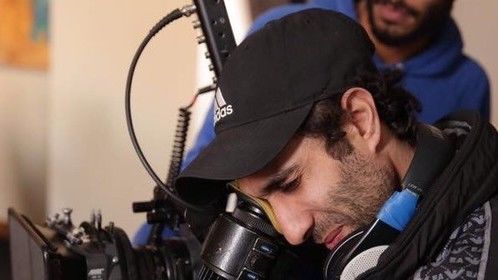