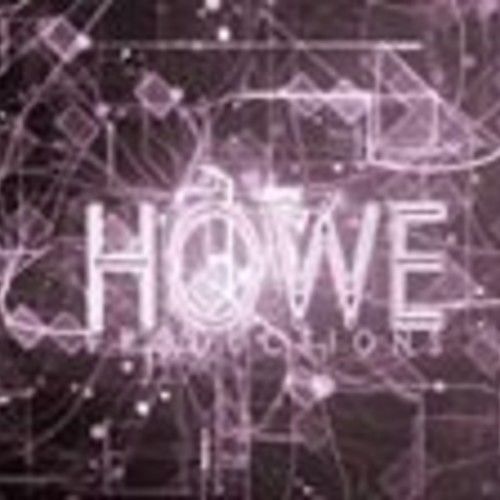 oved to the country, learned how to skate though, got into filming, decided I wanted to do it for a living, to this day I lived to persistently make that dream come true. I live in Tulsa, want to soon move to the bigger cities and shoot the hey with the big guys, bump shoulders with the greats. I currently freelance, work for several production companies, marketing firms, and private clients to create a healthy income and put back to save for the big dream. I have made several short films, "Teddy Bear Blues", "Natcht Der Untoten (Night of the undead)" and "The Accomplice" (A movie about bank robbers that rob bank robbers) I have made sketch comedy shows under the name Kamkazshow for years, with three seasons out and plently o 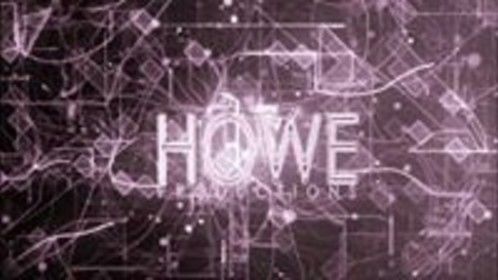