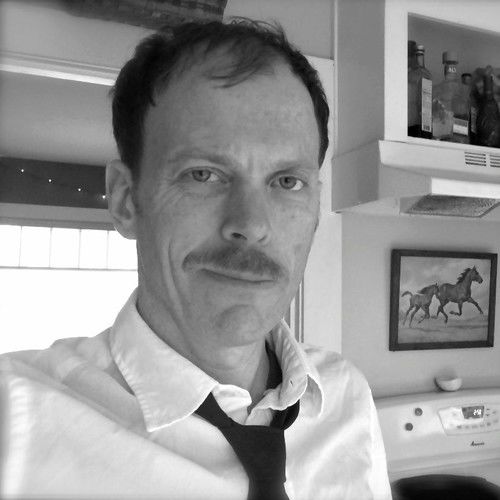 Dicky Dahl co-wrote and produced "The Ballad of Ramblin’ Jack," a documentary portrait of cowboy folksinger and raconteur Ramblin’ Jack Elliott that won the Special Jury Prize for Artistic Achievement at the 2000 Sundance Film Festival and received wide theatrical distribution. His short film “The Curio” was an official selection of the 2011 Portland International Film Festival. His full-length version of “The Curio” marks his feature directorial debut. He is the co-founder of Great Notion, a Portland, Oregon-based filmmaker cooperative devoted to supporting careers in cinema for its members as well as bringing feature film-level quality and creativity to commercial video production. 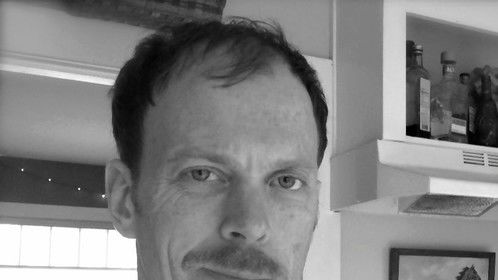 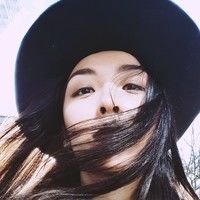