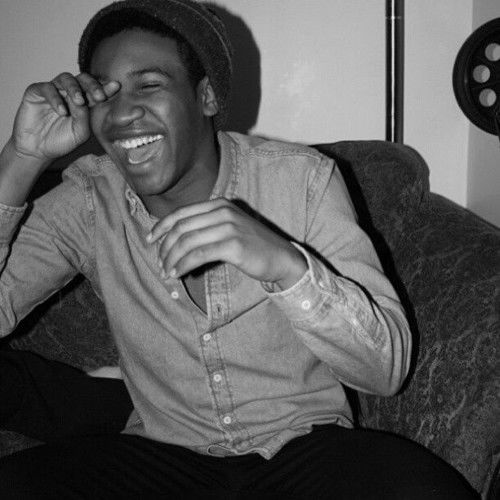 My name is Dante Williams. I am an aspiring videographer/photographer from the Lower East Side, New York. Sadly, I was not raised in the era where kids got super 8s at eight, yet I still managed to foster an interest in motion picture at an early age. Although, I watched a lot of movies, it took sometime for me to understand the role of a cinematographer in them. It wasn't until I could comprehend the masterful cuts in Robert Burks' North by Northwest, Emmanuel Lubezki Children of Men, or Wally Pfister's Inception that reels started spinning (pun intended). Later in life I saw film making as the career I desired, but ended up going to College for what I thought was a more practical profession (Mechanical Engineering). My passion would not be denied though, and the rise of DSLR videography allowed me to again pursue this beautiful craft. I started learning online and attending workshops to get my feet wet again. My first real camera was a 5d Mark III with the (outer-wordly) Magic Lantern hack. I used this to create my first montage piece Smother about a weekend trip I took to the beautiful state of Maine. I am currently dabbling in Event, Wedding, Product, and Short Narrative filming. 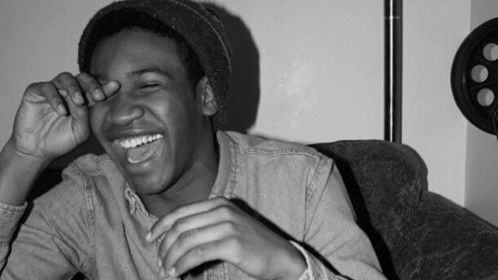