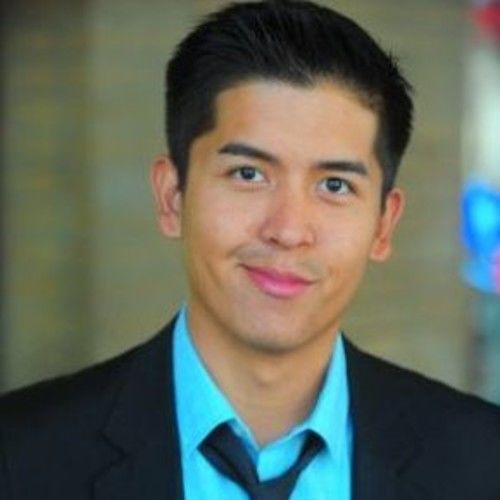 I spend my free time on the weekends working out, attending entertainment/tech networking events, and contributing to independent short films in the Los Angeles area in the capacities of shooting, boom operating, and assistant directing. Oh, and I am a trained scissor lift operator too. Feel free to contact me at any time...all of the time. 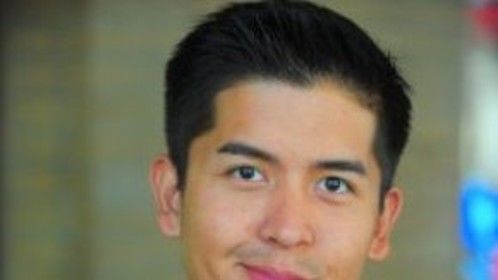