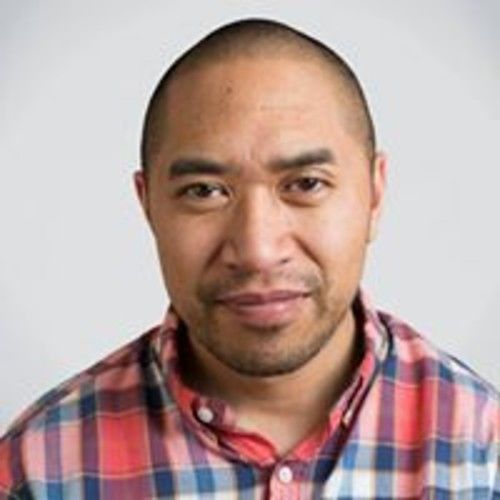 Cinematographer, Camera Operator - Collaboration and fusion of the technical with his creative eye are the driving forces behind Othello's approach to cinematography. One of his strong suits is staying open and engaged with the director to service his/her vision throughout the entire production. It's not always about capturing a beautiful image, it's about connecting the right visual that supports the underpinning message in the narrative. Creatively, he is heavily influenced by landscape and street photography. This is directly attributed by being born and raised in a small town in Saskatchewan then moving out to the big city of Toronto soon after high school. His passion as an artist and collaborator in crafting the visual language for the narrative is mirrored in his exceptional body of work.

Othello recently travelled to BC to shoot an indie feature film called "The Interior". He has also lensed a number of short films most notably, "The Lamp", which was selected for the Vancouver International Film Festival, won Best Drama at the Toronto International Short Film Fest, and won Silver for Audience Choice at the Toronto After Dark Film Fest. Between narrative projects, he has worked on a number of commercials and brand content pieces for web and TV. He is also an Associate Member of the Canadian Society of Cinematographers (CSC).

For latest work, please go to 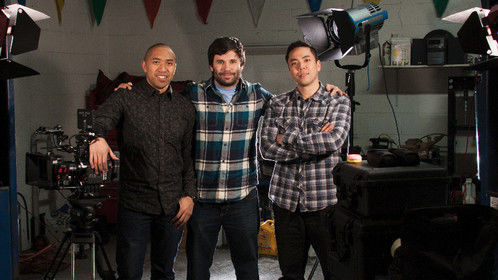 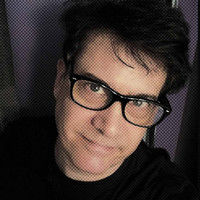 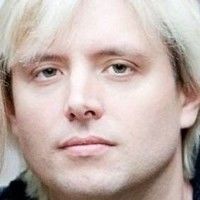