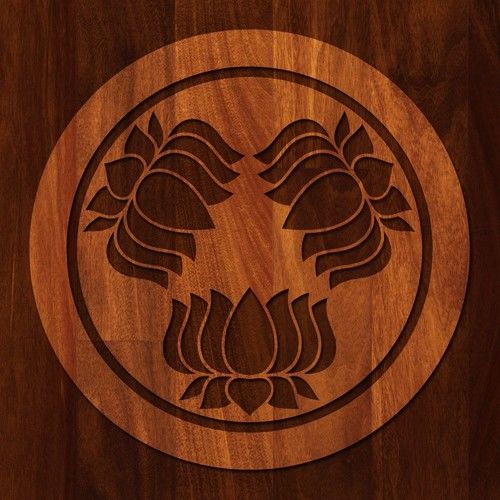 My name is Eric Moldero. I am a freelance art director and motion picture producer currently residing in Mazatlán Sinaloa Mexico. I began my career as an animator, before moving on to producing music videos, scaling down my design business to focus my career as a visual effects specialist. Since 1997 I’ve been using my creative talent with technology producing both public and private work for companies, collectors, and institutions as an animator, motion picture producer, and technology/digital media specialist working across various mediums (TVC, promo, digital and documentary).

In my career, I’ve had both the honor of working as an animator at Balthaser:FX which at the time housed some of the worlds best designers and developers as well as had the opportunity to test my skills acting as lead animator at Young & Rubicam in San Francisco, one of the worlds largest and longest standing ad agencies. I have been personally servicing clients from all around the world, ranging from Tokyo, to Sydney, London, Mexico and the United States. Beside the many different clients that I have had the pleasure of working with, I’ve been responsible for delivering work to names ranging from; Dreamworks, Warner Bros, Microsoft, AMD, MTV to Palm. 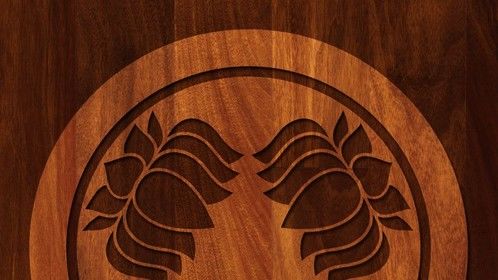 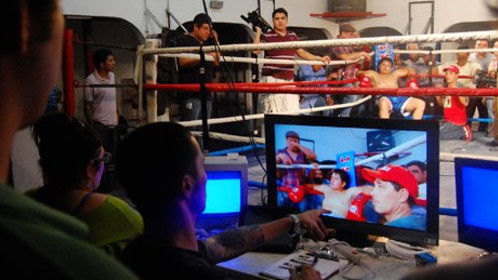 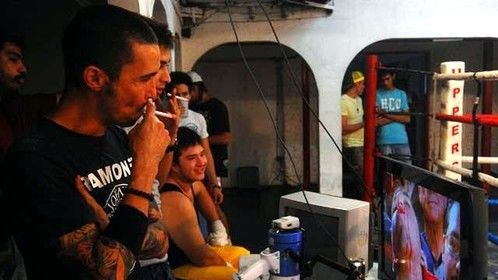