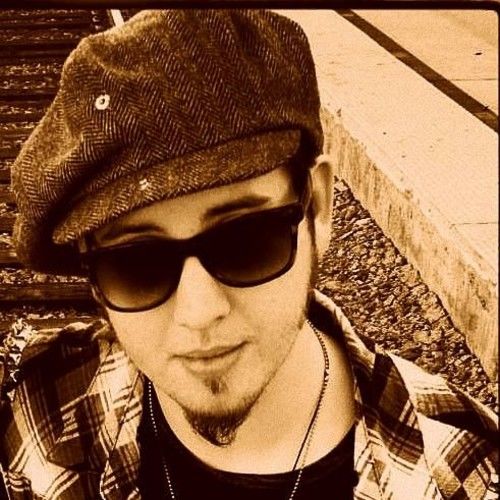 I'm a Screenwriter & Filmmaker, i've written six screenplays since the summer of 2008 till Now. I like Horror films and Horror novels. my favorite Directors are Wes Craven, John Carpenter, James Wan, Tobe Hooper, Alfred Hitchcock and more. I have an independent film company called- Indie-Horror Film Productions. If you want to know more or if you want to collaborate on a production, shoot a message at me. Lets make some Movie Magic! 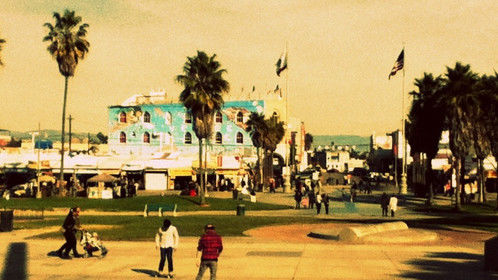 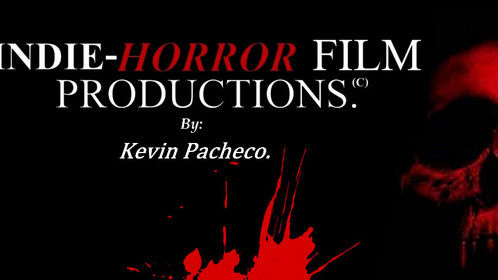 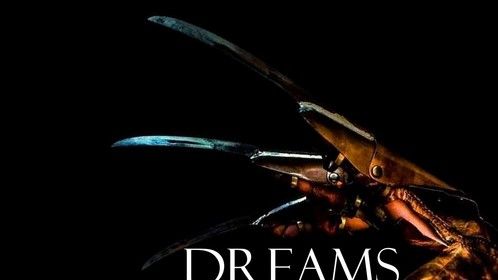 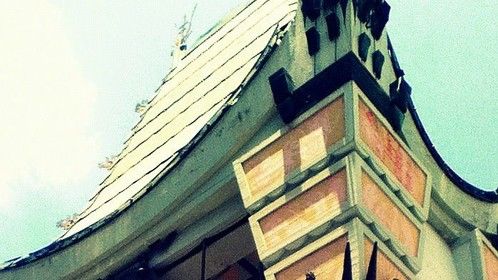 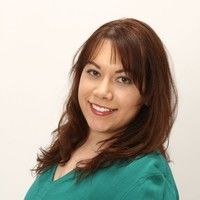 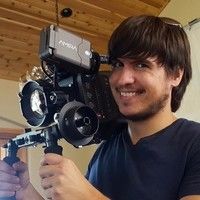